The Göta Court of Appeal in Jönköping convicted the man on Friday. The man, 58 and from Motala, 250 kilometres south-west of Stockholm, has previously been tried twice for the same offences.

The Supreme Court overturned his previous conviction after his daughter revealed new information about further attacks on her.

The court ruled that the information could have affected the court’s view of the girl’s reliability, and therefore changed outcome of the case.

It also emerged that the police did not reveal to prosecutors or the court all the evidence that had come out in interviews with the girl. In these interviews she had described serious attacks by unknown men containing ritual and sadistic elements. Police officers are now under suspicion of dereliction of duty.

The appeal court ruled on Friday that the girl’s account is reliable. It conceded that the new information was strange, but said that her version of events was supported by other information from the investigation.

The court convicted the man of rape and serious sexual abuse of a minor. 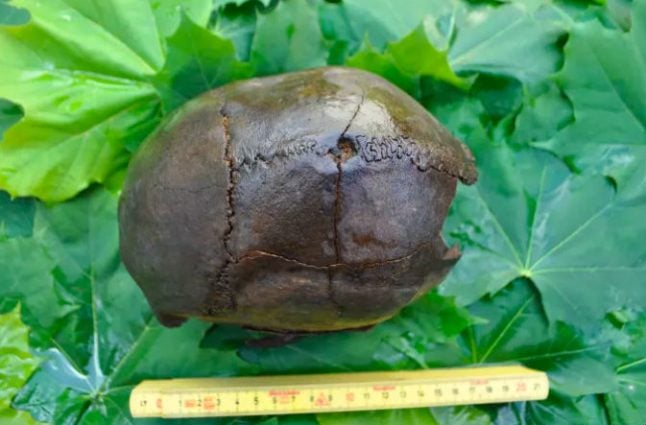 ARCHAEOLOGY
Why were these 8,000-year-old Swedish skulls mounted on stakes? 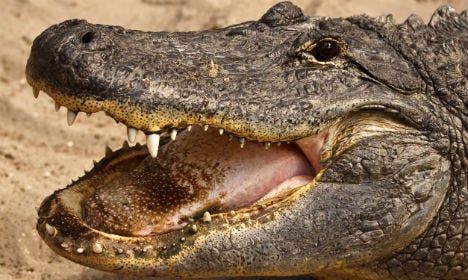