A year ago, a report from the County Administrative Board revealed serious failings in the way in which the case was handled. Then in April 2007 a documentary about the case prompted angry crowds to call for the head of social services to resign.

But Vetlanda officials have still not agreed on the level of compensation to be awarded to the girl. Now, reported Dagens Nyheter, her legal representative Anton Strand has begun legal proceedings against the council.

He says that he has no option other than to raise the matter in court.

The head of Vetlanda council, Rolf Adolfsson, claims that the grounds for possible compensation have not been clearly identified.

“Our lawyers have requested more precise grounds for the compensation but we have not had that,” he said.

Strand disagrees, arguing that the council has had “a specific sum and a legal basis for the request”.

Last November the father was sentenced to psychiatric care after being found guilty of raping and sexually abusing his daughter. 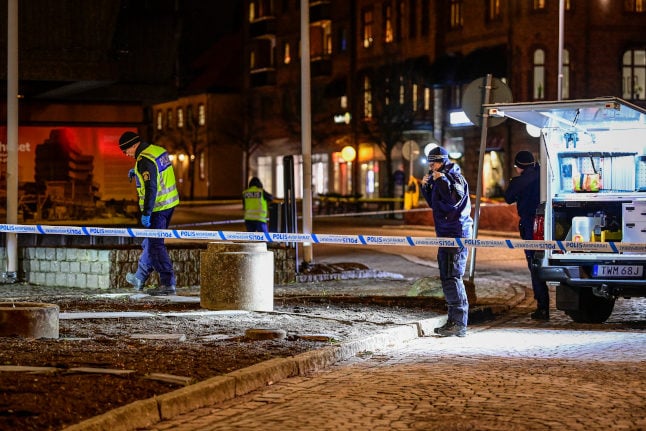