Quentin Crisp, the eccentric British writer, wrote in his autobiography,’ Don’t do housework. After the first four years the dirt doesn’t get any worse.’

However, by applying this adage to my own situation, I realise that I must be one of the most interesting people I know and this is slightly worrying, given that some my favourite friends keep homes that are so chaotic that they regularly need to physically clear a space for me to sit when I visit.

Contrary to all those books on Swedish social integration, I am delighted to report that most people here are actually no more or less houseproud than anywhere else I have lived. Paranoia about my neighbours rearranging their recycling bins according to the Dewey decimal system has been entirely unfounded and those few friends who live in large, spotless apartments invariably have a Polish cleaner-pimp’s number on speed dial.

Despite minimalism being such an aspirational ideal, many Stockholmers live in really quite small apartments, making said ideal fairly unattainable. Relatively high real estate prices mean that those on the property market often make do with less space as a trade off for living in the city.

Others lucky enough to have secured a first hand lease, whereby they are guaranteed a reasonable rental contract in perpetuity, are loathe to relinquish this. This means that you can go from being an unattached, carefree tenant in a comfortable 54 square metre apartment, to being an attached, careworn and uncomfortable tenant when sharing the same space with a partner, two children, a large aquarium and half a dozen guinea pigs a few years on.

Add into the mix the fact that many people run strange businesses like independent post production companies from home, and you begin to get a fairly accurate picture of a tiny living room stuffed with television studio equipment and small rodents.

But lack of space, time and money doesn’t stop people having aspirations for their living spaces and if you want to see your dream made reality, you need to make a visit to Casa Cor, the interior design exhibition now on in the centre of Stockholm that everyone is talking about.

What is particularly interesting about this exhibition is that it uses an actual house, well maybe not a house as most mortals would think of it, given that it comprises of thirty five rooms in a 1500 square metre area in one of the most exclusive areas of town, but all the same it offers an entirely different show case concept to the normal cavernous exhibition hall locations that one usually associates with this type of thing.

Each of the rooms has had its own set of Swedish designers allocated to it and these range from established architectural firms such as Sandellsandberg, through to an industrial design student from Lund.

The results, as you would expect, are diverse and disparate, ranging from the rather weirdly conceptual, to the downright gorgeous. But these fantastical set ups are not actually inhabited by real people, not real small people who would smear all manner of gunk over the gorgeous black lacquer furniture or tread their dinners into the luxurious shag pile rugs so I can’t take the designs seriously, although they really are fabulous to look at.

And the great thing about the exhibition is that many of the items are going to be auctioned off at the end with part of the proceeds going to charity, giving us plebeians the opportunity to own a piece of loveliness to add to the television studio equipment and rodent ensemble, a room concept that was conspicuous by its absence, I would have to say.

But for those of us who have seen Casa Cor and returned to the mire that typifies our own domestic environment, good old Quentin has this salient advice, ‘Don’t keep up with the Jones’s, just drag them down to your level.’

And with this in mind, I am wondering if I need a return visit, this time armed with a couple of toddlers, a few over ripe bananas and a bag of potato chips for good measure.

See Also: A sleek home for a dysfunctional family 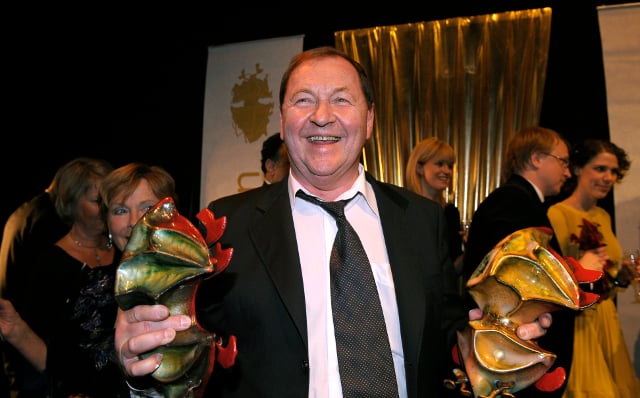 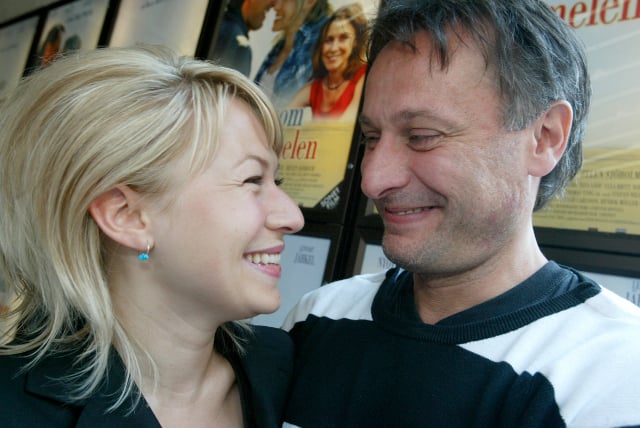 MOVIE
The Local’s Swedish film of the month: As It Is in Heaven 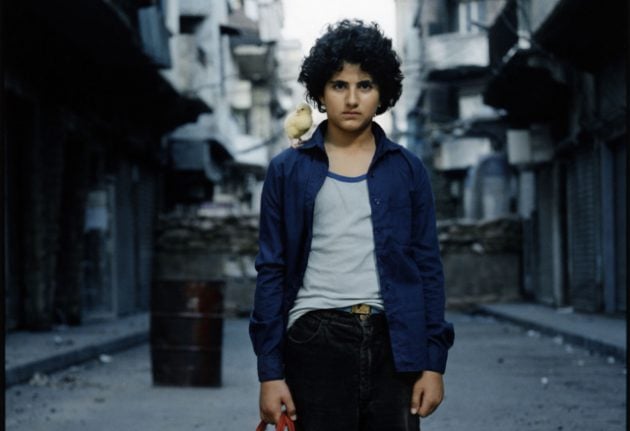 FILM
The Local’s Swedish film of the month: Zozo
Url copied to clipboard!