The man long know only as “Uncle Roger” was given a suspended sentence and fined 106,000 kronor ($16,000) by Härnösand District Court in northern Sweden. The money is to be paid to eight individuals and companies that incurred extra costs after the virus was spread to their computers and servers.

The so-called Ganda virus spread rapidly around Sweden in 2002, leading to email systems crashing at a number of public authorities and media companies. The Swedish National Agency for Education, tabloid Aftonbladet and television company SVT were all hit by the virus.

The court however turned down SVT’s claim for 100,000 kronor in damages for loss of goodwill. The main e-mail address for the channel’s Debatt programme became unusable for some 100 episodes.

Uncle Roger explained his motives in a piece of encrypted text associated with the virus.

“I am being discriminated by the swedish schoolsystem. This is a response to eight long years of discrimination.”

The trial was delayed last month after the suspect failed for the second time to turn up in court. He was soon caught by police however and the trial was able to take place slightly later than planned. 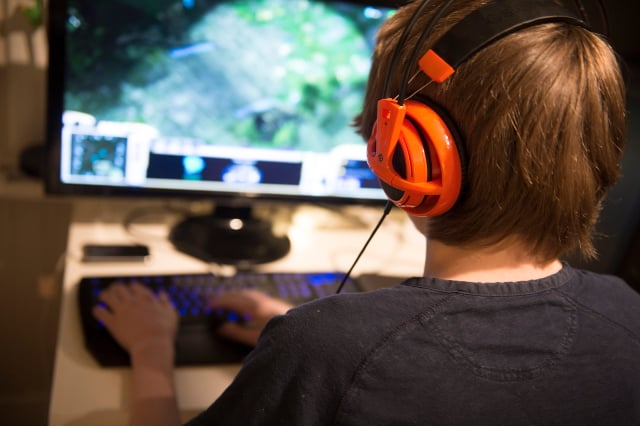 COMPUTER
Gamers have just as many friends as non-gamers, Swedish researchers say 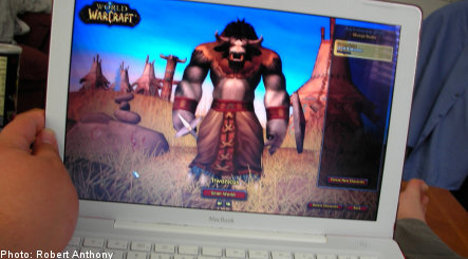