The rate of immigration for the first three quarters of 2007 has so far kept pace with last year, when a record-breaking total of 95,750 people moved to Sweden.

As in previous years, the largest group is made up of Swedes coming back from abroad. But the number of Iraqis is fast approaching that of returning Swedes, according to Statistics Sweden.

By the end of September, 12,821 Swedish citizens had returned to the country, while 9,203 Iraqis had immigrated to the Scandinavian country.

Last year’s bumper immigration figures were primarily attributed to temporary asylum legislation put in place at the end of 2005 and the beginning of 2006. But while that law is no longer in effect, the flow of migrants has remained high.

Sweden is also proving popular among citizens of the new EU countries.

Immigration from Romania (1,957) and Bulgaria (927) increased tenfold over the first three quarters of 2007.

Poles are also coming to Sweden in record numbers. This year’s tally of 5,777 represents a 22 percent increase on last year’s figures.

Emigration is also on the up, with 34,365 people leaving Swedish shores during the first nine months of the year. Half of these were Swedes, who moved primarily to Nordic countries and English-speaking lands. The other half was made up of non-nationals returning to their home countries.

The birth-rate too is higher than it has been for years. Not since 1994 have so many children (82,661) been born in Sweden during the first three quarters of the year. In all, births exceeded deaths by 14,266. 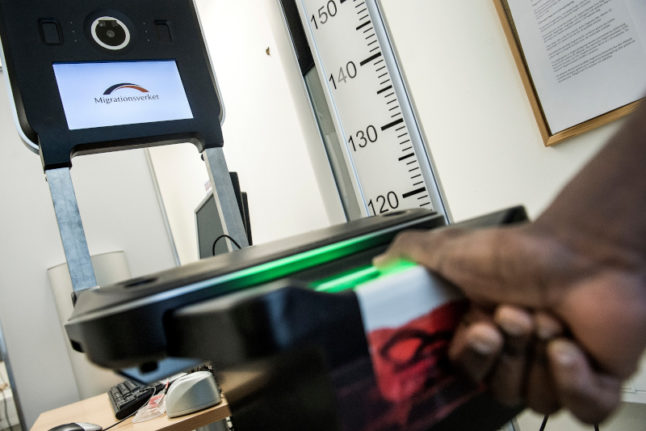