A deal between Karlskrona Moderates and Sweden Democrats on education policy revealed on Wednesday led to strong reactions from Reinfeldt and other leading Moderates. The party’s policy is for its elected representatives not to cooperate with the anti-immigrant party.

Moderate council leader K-G Svenson wrote in an internal letter to party colleagues that there would be no further deals with the Sweden Democrats. The two parties’ local branches could still conduct informal talks, but not formal negotiations, he wrote.

Richard Jomshof, group leader for the Sweden Democrats in Karlskrona, said he was not worried by the move, adding that the Moderates would be forced to negotiate with his party later in the current term.

“If they’re not willing to negotiate with us, they will have problems getting their proposals passed,” he said. 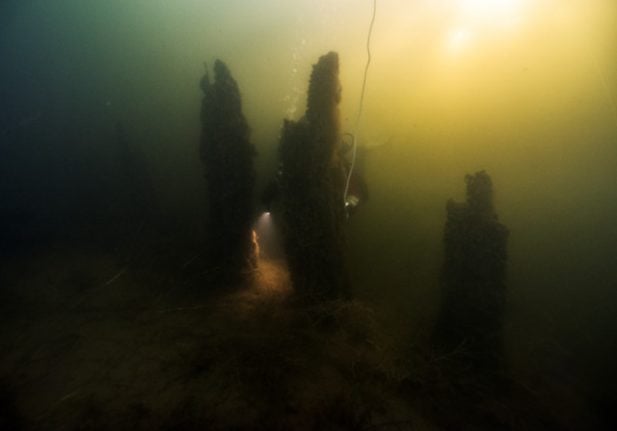 SHIPWRECK
Southern Sweden may have its own Vasa as historic shipwreck is identified
Url copied to clipboard!