The discs are thought to have been kept in a safe in government buildings despite calls from the parliament’s constitutional committee (Konstitutionsutskott – KU) in the spring of 2006 to release all information pertaining to the catastrophe, which claimed the lives of 543 Swedes.

The constitutional committee has now demanded an explanation from the government as to why the CDs were withheld.

The discs are thought to contain information relating to all computer traffic in an out of government offices. Security copies were made in order to analyze and detect any attempts at unauthorized access to the government’s computer network.

According to the newspaper’s sources, the information contained on the CDs is comprehensive and includes details of computer traffic going back several years.

The latest find follows the discovery last autumn of the so-called tsunami tapes, which were also found in a locked safe at government offices.

Much of KU’s investigation into the government’s handling of the tsunami catastrophe has centered on the flow of internal e-mails within government offices. But when the committee explicitly requested a copy of all e-mail logs, the government’s legal expert Christina Wiehe said that the records for 2004 and much of 2005 had already been removed. 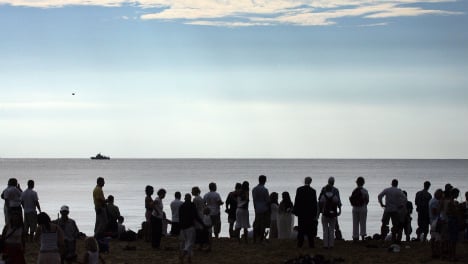 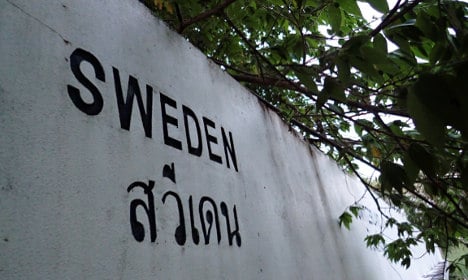