From March 1st next year, people planning to quit smoking will be able buy non-prescription products such as nicotine gum, plasters and microtabs over the counter in regular stores.

The reform is aimed at increasing access to products designed to help smokers kick the habit.

Shop owners must inform their local council that they intend selling nicotine replacement medicines.The products can only be sold to customers over the age of 18. 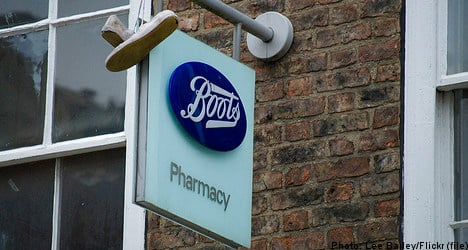 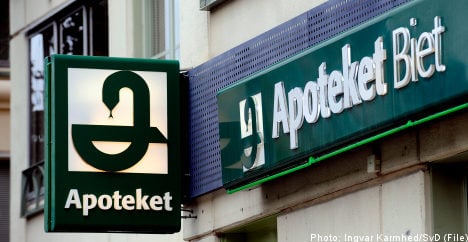 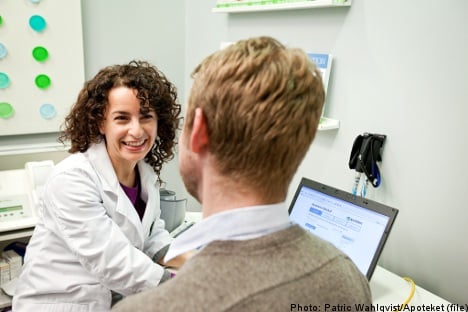