“We seem to have trouble living together on this earth,” the king observed.

The king continued to say that we have to find ways to live together with mutual respect for each other’s differences.

“Young people with roots in other cultures put Sweden on the map within music, sport and business. Sweden has always developed thanks to immigration,” the king said.

The king addressed the murder of 16-year-old Riccardo Campogiani on Kungsholmen in Stockholm in his speech.

“We have to stop the spread of gang fights and the awful violence in schools. It is here, if anywhere, that a policy of zero tolerance should be applied.”

No speech would be complete without a reference to the climate challenges faced by the world and the king duly obliged.

“The rich world must take its responsibility,” the king urged.

According to the king we can all help the fight to save the environment by creating understanding among friends, relatives and colleagues. Time is of the essence as evidence of the effects of global warming become more apparent in the form of natural disasters and extreme weather.

“It is our moral responsibility to help,” the king argued.

The king made no mention of the royal family’s plans for the coming year and left listeners with a challenge to “pull together to create a better tomorrow.” 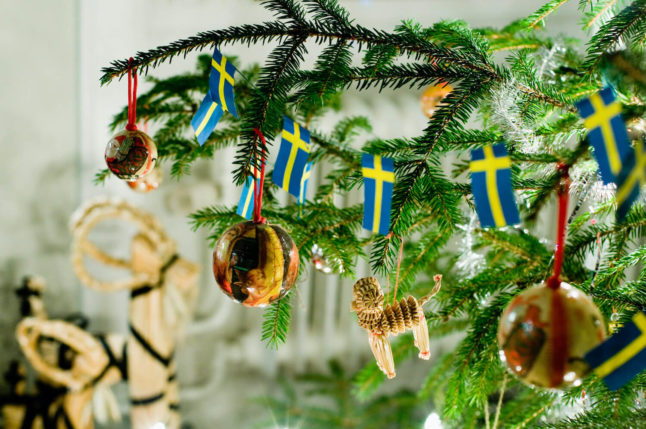 CHRISTMAS
Advent Calendar 2022: How to decorate your Christmas tree like a Swede 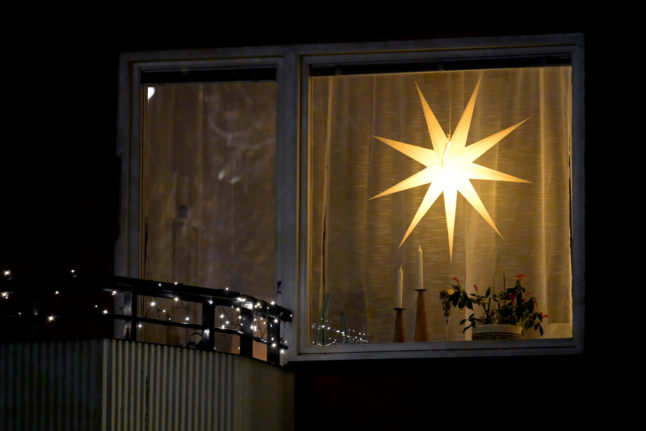