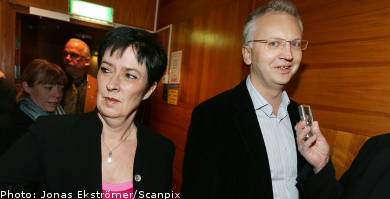 Party leader Mona Sahlin has been less than pleased with Nuder’s handling of the job, Aftonbladet reports.

According to the newspaper, the influential post will be filled instead by 42-year-old former Trade Minister Thomas Östros.

Östros is currently in charge of a group responsible for restructuring the party’s labour market policies.

Pär Nuder will retain both his seat in parliament and his place on the party’s executive committee, Aftonbladet reports.