Skåne police and Vilks say they were not informed of the raid which led to the find.

The seizure was conducted in November during a house search carried out against two men in the Stockholm suburb of Spånga.

“This sounds like the most serious threat thus far because it appears to have been planned out,” said Vilks to Dagens Nyheter.

One of the men, 42-years-old, is suspected of crimes related to the embezzlement of money from pre-schools in Tensta and Rinkeby.

The Swedish Security Service (Säpo) suspect the 42-year-old and others may have funneled money from Sweden to foreign terrorist organizations.

Both Torsten Elofsson, head of the criminal police department for northwest Skåne, and Thomas Servin, head of Skåne’s police intelligence division, deny having been informed about the seizure of the map.

Last July, a local farm in Värmland planned to hold an exhibition of Vilk’s drawings featuring the prophet Muhammad as a roundabout dog.

The drawings were removed from the exhibition, but they were later published in several newspapers.

A drawing featuring the head of Muhammad on the body of a dog appeared in the local newspaper Nerikes Allehanda, leading to a storm of protests against Sweden in several Muslim countries.

Both the newspaper’s editor and Vilks received death threats following the incident, with Vilks eventually getting police protection. 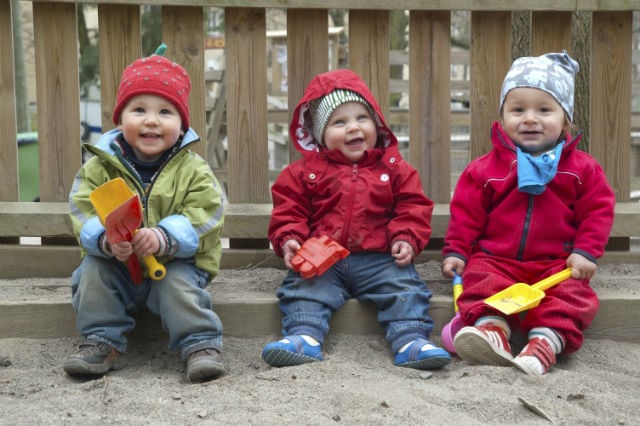