The teens were found guilty of unlawful detention and sentenced to between 35 and 120 hours of community service.

Dahlqvist, was bound with tape on two separate occasions, once at Ängslätt School and the other at the nearby Sundsbro School in the Malmö suburb of Bunkeflostrand.

On one occasion he had his whole body wrapped in duct tape and fastened to a tree.

The bullies captured the incident with a mobile phone camera, later distributing images on the internet.

Two of the teenagers were convicted for their participation in both incidents.

Dahlqvist was awarded damages of 1,500 kronor ($237) for pain and suffering, and a further 21,000 kronor for violations of his rights.

The damages are in addition to the 87,500 kronor in damages paid to the boy by the city of Malmö in a separate suit. 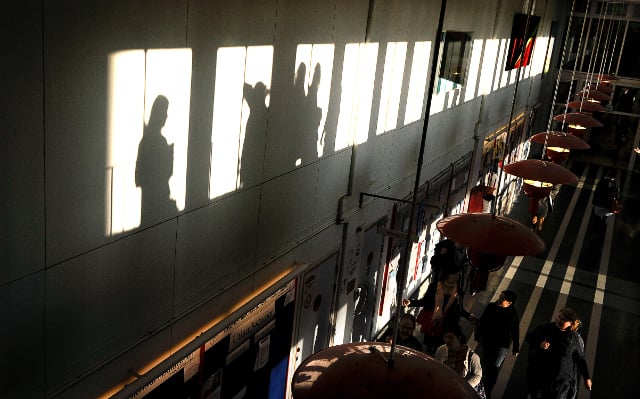 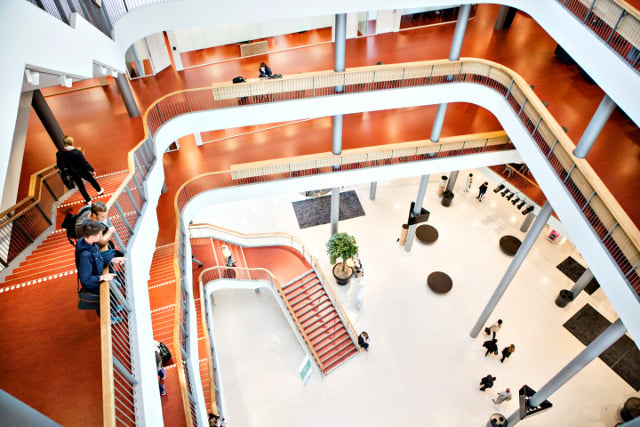