The 19-year-old man was arrested in Falun on Thursday morning and confessed to police under questioning on Friday.

“My client has admitted to killing the girl,” said the 19-year-old’s lawyer, Johan Matz to TT. Matz was unwilling to elaborate further on the confession or his client’s state of being.

Police were more specific as to the cause of death on Friday.

“The girl was killed with a blunt object. Preliminary results from the autopsy show that she was not sexually assaulted,” said Sven-Åke Peters of Dalarna police.

The prosecutor, Olle Sohlberg, revealed that the investigation has so far not indicated any clear motive for the murder. Police are considering several theories to explain the murder but Sohlberg states that media reports of a debt between the two are simply “rumours.”

Telephone records indicate that the man and the girl had contact on several occasions up to and during the day of the murder.

Mora district court will hold a remand hearing for the 25-year-old at 2pm on Sunday. 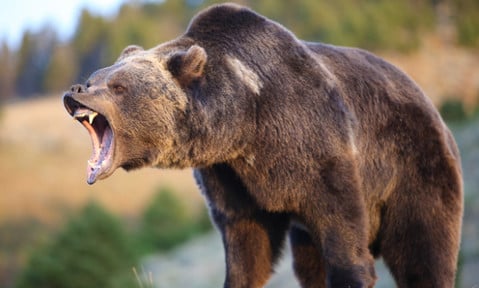 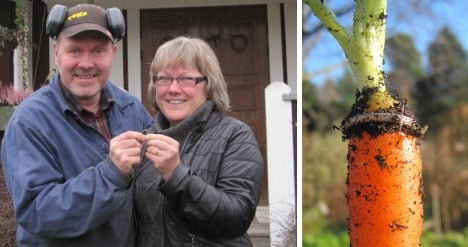