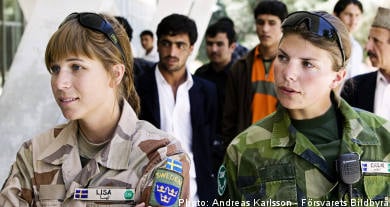 Björn Körlof argues that more girls ought to participate in mandatory military service, using the Debate section of newspaper Dagens Nyheter to suggest that girls be required to take military entrance assessments.

Currently, 17-year-old girls can answer the questions about their health, physical condition, and schooling voluntarily. Even if found fit for enlistment by the National Service Administration, girls are under no obligation to follow through with enlistment

On the other hand, 17-year-old boys are obligated to take the enlistment assessment and, if found fit, are required to answer the call to service.

“It’s rather amazing that we here in Sweden in 2008 have a law that creates a difference between men and women,” writes Körlof.

If more women were admitted, Sweden’s military would be more effective and equitable, claims Körlof, who believes that Sweden’s Armed Forces still wrestle with prejudice toward women.

Körlof also feels it’s especially important that women are a part of “the new mission-driven defence” which is designed to work toward peace and security around the globe.

He points out that studies show peace building missions which feature a higher percentage of women are more successful than those with fewer women.

Sweden’s conscription law requires all male Swedish citizens between the ages of 19 and 47 to complete some form of military service. The service starts following an assessment process and a call for those found fit to enlist.

Women can enlist voluntarily for either military or civil service. Once enlisted, women are subject to the same regulations as men. 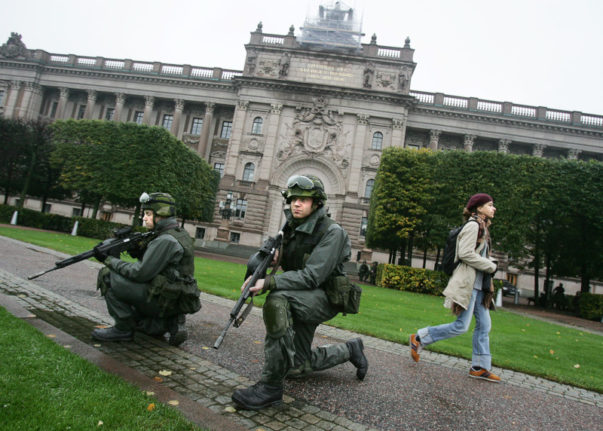