“There’s been a lot of falling. We’ve spent a lot more time in the snow than on the sled, but I think we’ve got the hang of it now,” says Cindy Foggitt, 30, who has been South Africa’s sled dog racing champion for the past three years.

“The good thing is that falling on snow is like falling on the clouds compared to falling on dry land. That hurts a lot more,” she tells AFP just a few hours before she and her four-dog team set off from the starting line.

The three-day competition in the small central Swedish town of Åsarna, which counts a population of just 7,000, has drawn 2,000 dogs and 270 drivers, or mushers, from 17 countries, making it the largest sled dog race yet.

With the colourful South African flag billowing from the top of a mound of snow behind her, Foggitt raises her voice to make herself heard over the constant choir of howling, barking and snarling dogs impatiently awaiting their turn to run.

“We can only do our best. Let’s be realistic, we’re at the world championship and competing against people who have been sledding on snow their entire lives,” she says, adding: “As long as I can compete all three days and the dogs enjoy themselves I’ll be happy.”

At her side stand Pierre Slabbert, 43, who ranks second in South African sled dog racing, and 14-year-old Stephan Grobler, who won last year’s national junior class. They are, they say, the first South Africans ever to compete in a sled dog competition on snow.

“It’s totally different on snow,” says Slabbert, who will soon compete with a six-dog team, explaining that in South Africa dog racers use wheeled carts and run on dirt roads.

“Here, when you go off into the forest with the dogs, it’s tranquil. When you’re riding on the road in South Africa, you always hear the clanking of the metal cart, and you always have to watch out for cars,” he says.

Today he owns 20 huskies, while Foggitt, who started “mushing” 12 years ago, has 28 and Grobler is just starting his collection with two.

The trio will not be competing with their own dogs however, since they would have been subjected to a six-month quarantine before being allowed to enter Sweden.

Instead, the South Africans have borrowed dogs from other racers in Åsarna and have even learned a few Swedish commands to make themselves understood.

“We came here a month ago to build a relationship with the dogs. That is vital if you’re going to race,” Slabbert says, scratching one of the dogs, Svinto, lovingly behind the ear.

“It’s been like a bootcamp. We’ve been with the dogs from early in the morning until late at night. We haven’t seen much of Sweden, but we managed to bond with the huskies, and that’s a great feeling,” he says.

Contrary to what one might think, Siberian huskies are no rare sight in sweltering South Africa.

“Huskies have double coats, and can actually adapt well to both heat and cold. They have the ability to adapt to any environment. They cope exceptionally well as long as they have a bit of shade and water,” Foggitt says, pointing out that there has been sledding (or rather carting) in her country for the past 25 years.

“It’s probably the fastest-growing sport in South Africa,” she says, adding that there are three times more Siberian Huskies in the African nation than in Sweden, where the breeding of the dog is strictly regulated.

“Not everyone races. A lot of people buy these dogs because they’re beautiful, which can be a problem. These are high energy dogs, and really need high-energy owners who can give them a lot of exercise. Some people get more than they bargain for,” Foggitt says.

The most amazing experience in the month since the trio came to Sweden has been the runs in the forest at night with just head lamps to help them navigate through the dense forest and deep snow.

Grobler, who will soon compete in the junior class with a two-dog team, is not so sure however: “I think it is bit scary in the dark.”

To be able to compete all three days in Åsarna, Foggitt, Slabbert and Grobler will all have to make times that are less than 50 percent above the top runner’s time in their discipline.

“I’m keeping my fingers crossed,” Foggitt says. “I would hate to have come all this way and only get to compete one day.” 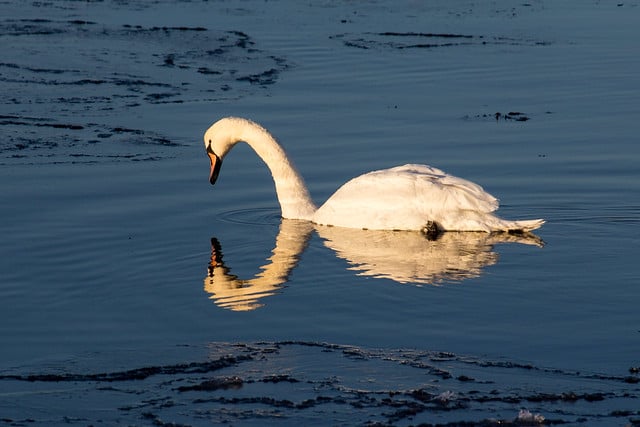 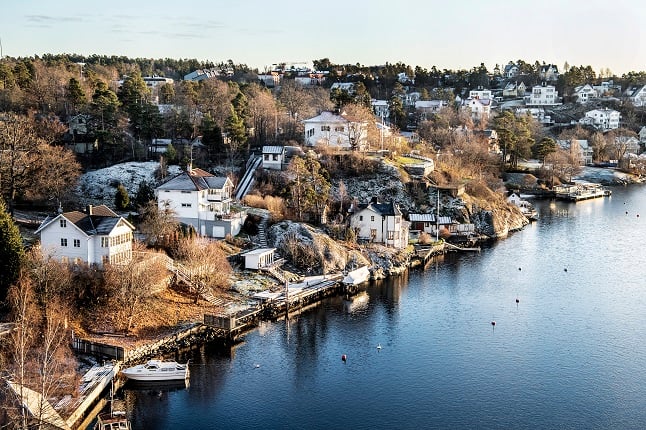