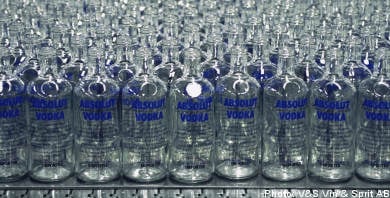 The powerful Wallenberg family, via their venture capital arm EQT are, together with the Fourth AP-fund, one of the four parties looking to acquire the state-owned distiller.

The other interested parties which submitted bids for Vin & Sprit by the Thursday deadline are Fortune Brands and Nordic Capital, Bacardi and Ratos, and Pernod Ricard.

“As it looks now EQT is the worst alternative,” said union boss Hans-Olof Nilsson asserting that “they have no understanding of the market.”

“All these companies are basically multinational corporations and can hardly be referred to as Swedish, American or French. EQT’s head office is in London,” Nilsson concludes.

The Food Workers Union has held discussions with Pernod Ricard and favour the French firm. Nilsson considers it positive that Pernod Ricard has also expressed an interest in the whole firm and not just the “golden egg” that is Absolut vodka.

The union has not had any contact with the other two interested parties. Nilsson underlines however that they are both industrial firms with presumably a longer term investment horizon than the venture capitalist firm EQT.

“The purpose of venture capitalist firms is to extract the maximum level of profits and then sell on the company,” Nilsson said. 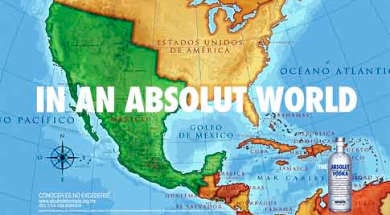 European competition departments have prolonged their study of the file and will make a decision on 17 July about whether to allow the deal to proceed, perhaps with some concessions incorporated, or whether to launch a more detailed investigation.

The study was originally due to be completed on July 3rd.

Pernod had announced the acquisition of Vin & Sprit (V&S) at the end of March for a total of €5.626 billion, following an auction by the Swedish government. 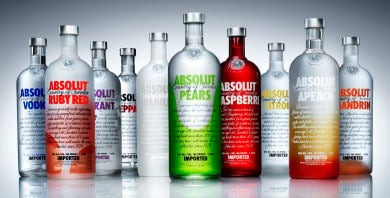