“Success”, “revenge” and “political resurrection” were among the terms used by Swedish media on Tuesday to hail the sale of the Vin & Sprit group, which owns Absolut vodka, to France’s giant drinks company Pernod Ricard for 55 billion kronor ($8.9 billion).

“A majority of Swedes are against the sale of the (country’s) crown jewels but the government is probably relieved by the sale of V&S,” the third state holding to be sold off in less than a year, Håken Frisen, chief economist at the SEB bank, told AFP.

The sale, announced on Monday, represents an acceleration of the centre-right government’s privatization programme, which was among Prime Minister Fredrik Reinfeldt’s main campaign promises before he came to power in October of 2006.

After decades of virtually uninterrupted Social Democratic governments, Sweden’s new leaders have vigorously gone about trying to add a dose of liberalism to the economy, which they say is necessary to create more jobs, develop business and attract foreign investors.

The main reason the government is eagerly selling off state-held entities like V&S is “probably ideological,” according to Frisen.

“The government believes that the economy will be most efficient if the production of goods and services as far as possible is run by the private sector,” he said.

“State companies are good assets,” he told AFP, adding that the sale of V&S “shows if you have a good asset there are always buyers willing to pay the full worth.”

The government began its sell-off of state-owned assets last May with the sale of 8 percent of its holdings in telecom goliath TeliaSonera for a whopping 18 billion kronor.

It still holds a 37.3 percent share in that company, which it also plans to sell.

Since then, Sweden has sold its 6.6 percent share in the Nordic and Baltic stock exchange operator OMX to Emirates-based Borse Dubai, and subsequently to Nasdaq, pocketing an additional 1.9 billion kronor.

With its sale of V&S, the government can tick off half the six companies it had initially said it would sell between 2007 and 2009 with the aim of raking in 150 billion kronor to help pay off Sweden’s public debt, which came to 38 percent of GDP in 2007.

According to Swedish media reports, the 100 percent state-held Vasakronan real estate company could be next on the block at an estimated price of 40 billion kronor.

Kolsjoe refused to comment on the reports and Frisen insisted “the current market conditions will make it more difficult and probably cause some delay in the privatization process.”

This was especially the case when it comes to the sale of the SBAB mortgage institute and the Nordea banking group, he said, since these two entities are more exposed to the effects of the meltdown of the US subprime real estate market than the other state holdings for sale.

Odell recently acknowledged in an interview with the Financial Times that it was “possible that subprime events will have repercussions on our (privatization) agenda.”

“We don’t have any time schedule” for the coming sales, Odell’s adviser Kolsjoe said.

Frisen meanwhile insisted there was no major economic pressure on Sweden to sell off state property.

“Swedish public finances are very strong and the outstanding public debt (among the lowest in Europe) would decline fast even without the privatizations,” he said.

The Swedish state currently has majority and minority holdings in some 50 companies. 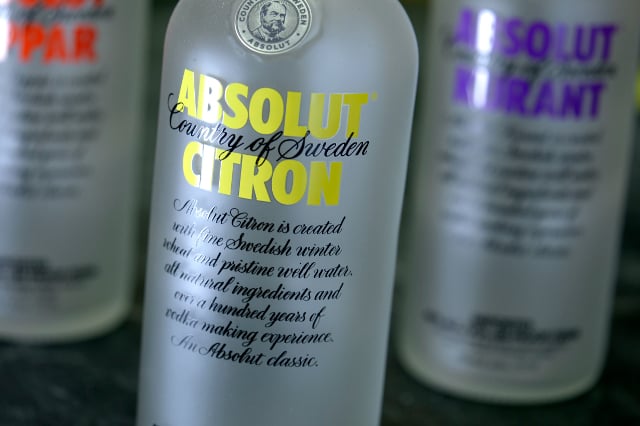