In a statement announcing the decision, the government cited concerns that the proposal conflicted with freedom of speech and freedom of the press.

“I don’t want to infringe on fundamental human freedoms and rights for a legislation the efficacy of which I question. This is not the way to win the fight for gender equity,” said Gender Equity Minister Nyamko Sabuni in a statement.

The suggested ban was presented in January as part of a report from an investigation into the prevalence of sexist advertising commissioned by the previous Social Democrat-led government.

The report defined sexist advertising as any message distributed “with a commercial aim” that can be “construed as offensive to women or men.”

In contrast with the opinion of the Riksdag Committee on Civil Affairs, which has jurisdiction over the matter, Svensson, a law professor, felt that a change in the law was needed to ban sexist advertising, and that freedom of speech didn’t apply to commercial messages.

Committee on Civil Affairs member LiseLotte Olsson of the Left Party is both perplexed and critical of the decision to drop consideration of the ban.

“It’s really strange; if you look at the report it says that freedom of the press doesn’t apply. Nyamko Sabuni doesn’t appear to have understood what the report says,” she said.

“This is defensible for democracy from a women’s perspective. Why should women’s bodies be used to sell things?”

The government has been split on the question since it was first proposed.

The Moderate Party was against it and instead wanted to push for more self regulation within the advertising industry. The Center Party and Liberal Party also opposed the ban, while the Christian Democrats supported the idea.

Both the Left Party and the Green Party, as well as the Social Democrats were also in favour of a new law. 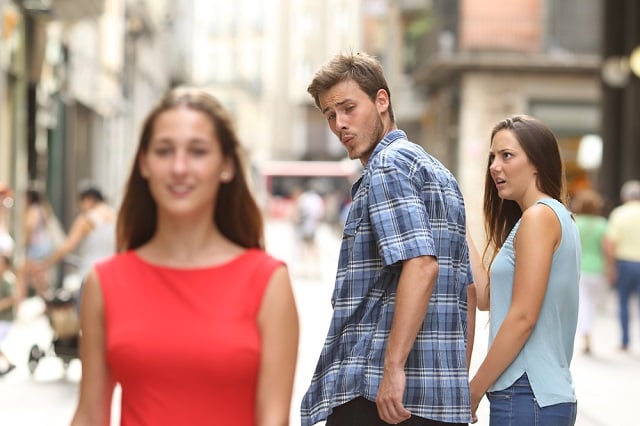