Some 12,000-15,000 Christians made the journey from all corners of Sweden to join together on Saturday afternoon in Stockholm in a demonstration for Jesus Christ.

The demonstrators divided themselves up over seven city squares to hold services and preach the teachings of Jesus to themselves and passers-by. The crowd then descended on Kungsträdgården in the centre of the Swedish capital in the afternoon for a combined service, prayers, sermons and the chance to purge their sins.

This is the first time a demonstration of this type has been held in Kungsträdgården and was deemed necessary to boost church membership.

“Research shows that churches in northern Europe are losing members. But we want to show that we are many that believe,” said one of the demonstration’s organisers Stanley Sjöberg to Svenska Dagbladet.

Several of the speakers suggested that as the demonstration for Jesus had been such a success it should become an annual event. 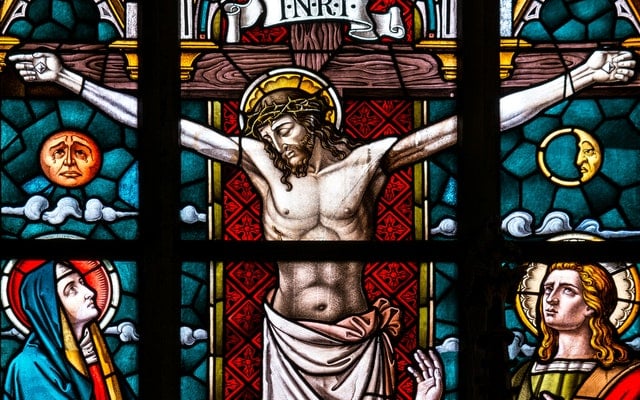 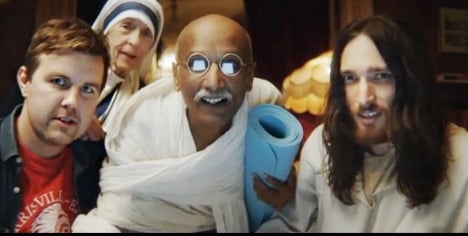