According to the Dagens Nyheter (DN) newspaper, the incident took place last week when Gustav Lantz and Niklas Lundengård, two active Social Democrats, were on their way to watch Walpurgis Eve festivities get underway in Uppsala.

“We saw Isak Bergdahl and a few friends come walking toward us from a short distance away, and as they came closer we heard him say ‘here come two sossar’,” Lantz told DN, repeating a Swedish slang term used to refer to members of the Social Democratic party.

“He was behaving very aggressively and threateningly. Then he suddenly made a Nazi salute and screamed ‘Sieg Heil’. We were really surprised and upset. There were about 50 people there and it felt like he pinpointed us as Nazis in front of everyone.”

After receiving no response to an email sent to LUF’s governing board, the two Social Democrats decided to report the matter to police.

Bergdahl has also expressed his regret over the incident, and is prepared to accept the consequences.

“It was a total lack of judgment. I’d like to just forget the whole thing. It was just plain bad,” he said to Politikerbloggen, one of Sweden’s main political blogs. 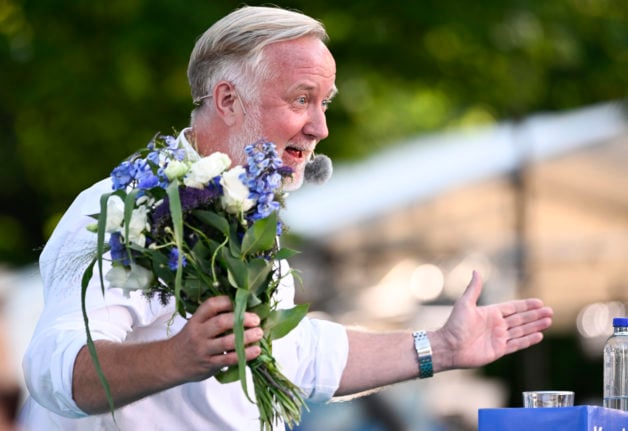