The court ruled that when the man fired the shots, his mental state was such that he lacked the ability to consciously consider his behaviour or understand the consequences.

Therefore, the court found that he did not commit the act with intent, which resulted in the charges being dismissed.

No damages will be paid to the injured 17-year-old boy or to the parents of the 15-year-old who died as a result of the shooting.

Defence attorney Vidar Wahlestedt had hoped for a full acquittal. He maintained that the man was in such a panicked state that he didn’t know what he was doing when he fired the shots.

Therefore, it wasn’t right to pass judgment on the man’s intent during the shooting, claimed Wahlestedt, pointing to earlier rulings by the Supreme Court.

The head prosecutor was aiming for a sentence of ten years in prison for murder and attempted murder, arguing the man was sufficiently aware and healthy to unleash shots with pinpoint accuracy.

The shooting took place the night of October 6th last autumn. Six armed teenagers entered the 50-year-old man’s yard in the middle of the night, after having made phone calls threatening the man’s 19-year-old son. 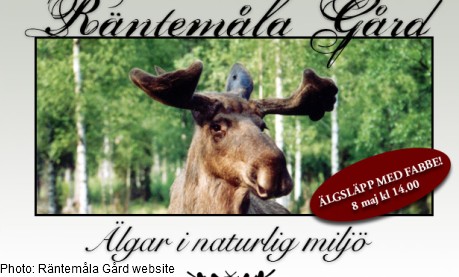