A news study from Sweden’s National Agency for Higher Education (Högskoleverket) shows that one in four women working toward a PhD in Sweden experiences negative treatment due to their gender.

Only 6 percent of men feel they’ve faced the same situation.

Circumstances are worst for women pursuing doctorate degrees in jurisprudence, law, social science, and veterinary medicine, where answers given by those questioned for the report are often disheartening.

Primarily teachers or advisors are responsible for the negative treatment.

At the time, researchers emphasized their position of dependence relative to their advisors.

“My biggest worry is that not so much has happened,” said the agency’s head Anders Flodtröm to the newspaper Svenska Dagbladet.

The agency has been criticized earlier that a high number of those who advise PhD students are men. Even if more women join the ranks of advisors, the field is still dominated by men.

Nine percent of female PhD candidates in the report state that they have been sexually harassed. But only 2 percent of their male colleagues report being subjected to “an unwelcome advance of a sexual nature”. 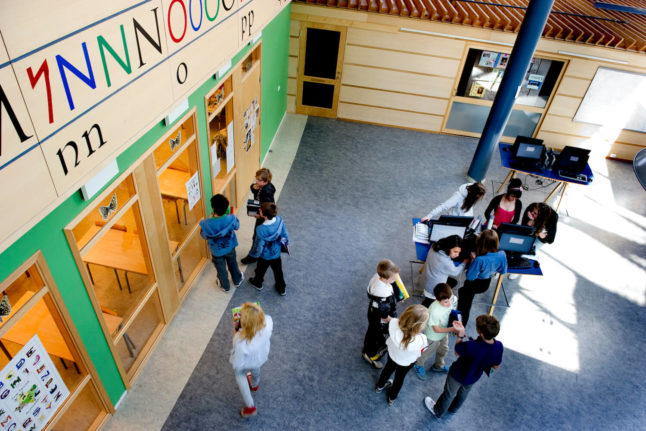