He was convicted on three of four rape charges listed in the indictment.

Two video clips which police found on the man’s hard drive were key pieces of evidence in the case.

The films shows sex scenes which make it clear that the crying woman doesn’t want to do what the man wants, writes the Skånska Dagbladet newspaper. 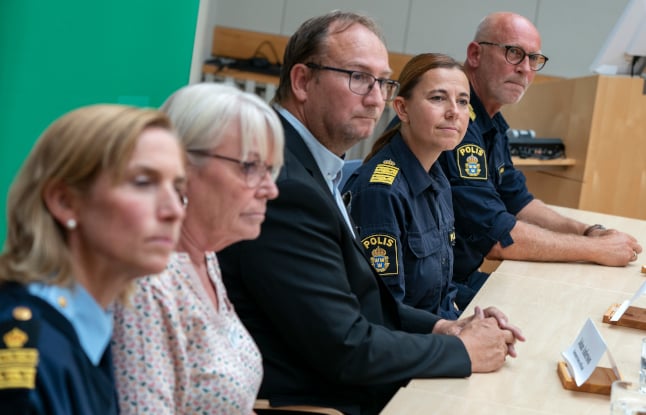