The state and authorities are weakly equipped to handle large crises such as nuclear accidents, pandemics, electricity outages, or dam breaks, according to SNAO’s analysis.

And the government has yet to put together a national crisis leadership team for handling extreme situations.

“There is a weak national coordination and the government’s goals and requirements are insufficient,” writes SNAO’s Eva Lindström, Karin Lindell and Lennart Grufberg in a debate article in the newspaper Dagens Nyheter (DN).

“An important explanation for the shortcomings we saw in the country’s crisis preparedness is that the government’s leadership is too weak.”

SNAO says that in “extreme situations” it can be necessary to have state powers put in action very quickly “to solve problems with how a crisis should be managed”.

They see as a deficiency that the law doesn’t allow the government to pick “an authority which is responsible for the operational crisis leadership at a national level, not only if vital functions are threatened.”

The audit office says at the same time that “the government has taken a number of important steps” for organizing work in Government Offices in a crisis situation.

“We auditors judge that the majority of the inadequacies in the government’s and the Government Office’s crisis preparedness which became clear during the tsunami catastrophe in 2005 have now been fixed.” 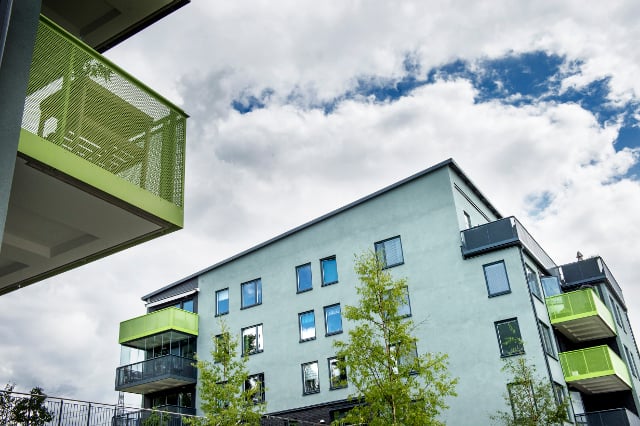