Together with his wife Anitra Steen, head of the Systembolaget alcohol retailing monopoly, Persson already owns a 204 hectare spread on which the pair have cattle and forestry operations, according to the Aftonbladet newspaper.

The additional land belonged to the same neighbor from whom Persson purchased the original estate, known as Torp, in 2004 for 12.5 million kronor ($2.2 million).

“Some were doubtful when Persson moved here, but he is really considerate of the people here.”

While purchase price for the additional 88 hectares has not been made public, Aftonbladet estimates that Persson likely paid 5-6 million kronor for the land, based on the tax value and the size of the buildings.

Assuming there are no objections, the sale will become official sometime in September.

But according to his neighbour, the former prime minister will have to wait a few more months before taking out his chainsaw to clear away any more trees.

“He’ll take over next year,” said Eriksson to Aftonbladet. 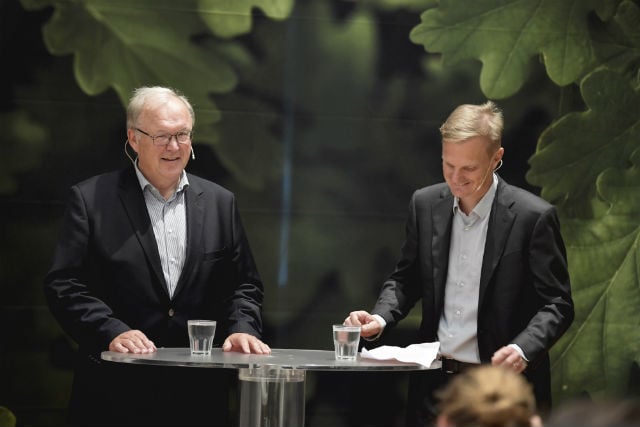 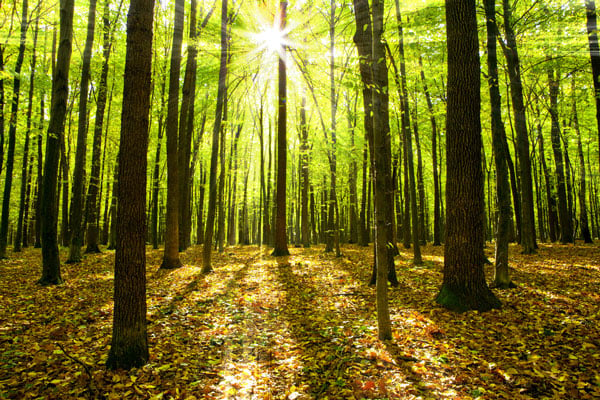