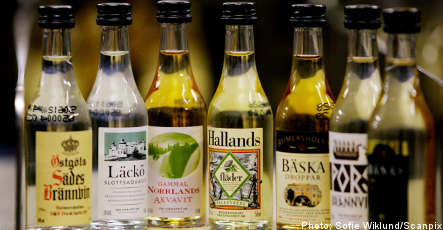 A further three V&S employees were cleared of the charges.

The six people found guilty were ordered to pay fines. Two of the six were also awarded suspended sentences after bribes totalling 640,000 kronor ($104,000) were paid out to Systembolaget store managers from 2001 to 2003.

The bribes were a means of putting pressure on the store managers to sell more goods from Vin & Sprit’s range of alcoholic drinks.

The Systembolaget managers were “rewarded” with gifts in the form of alcohol, meals, holiday trips and hotel stays.

All those convicted in the case were either managers at V&S or sales consultants.