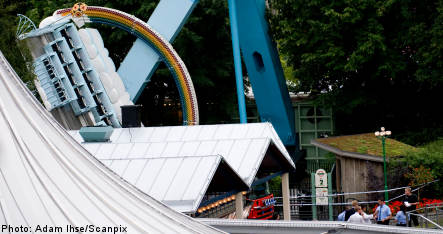 The injured people were all taken to Sahlgrenska Hospital in Gothenburg on Sweden’s west coast. The two with the more serious injuries were in a stable condition on Tuesday evening and their injuries not life-threatening.

The others suffered shock and minor injuries, according to Peter Andersson, a spokesman for the Liseberg leisure park.

36 people were on board the 25-year-old ride, which swings passengers about 10 metres into the air at high speed, when the accident happened, Andersson said.

“There was an accident on a ride called the Rainbow, which became detached and fell to the ground,” he said.

Andersson said he was not able to say how far from the ground the ride had been when it malfunctioned.

A mechanical fault was believed to have been the cause and an inquiry was due to be launched by a public commission on Wednesday.

The park’s main entrance was initially closed for a short time after the incident, but evacuating and closing the park was never considered.

“It would have caused more problems than keeping it (the park) open. There were around 25,000 people in the park at the time.”

Liseberg is the largest leisure park in Scandinavia and is located close to the centre of Gothenburg. It has been open since 1923 and is fully owned by the county of Gothenburg. 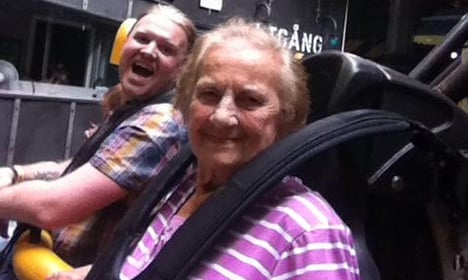 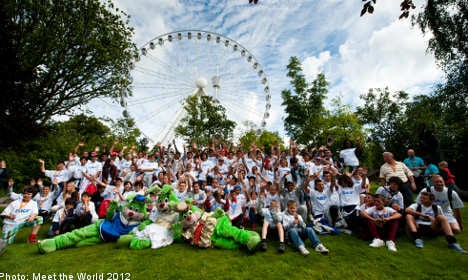