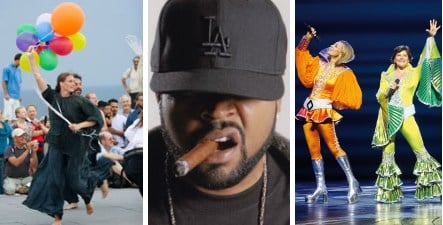 Hip-Hop icon Ice Cube returns to Sweden after a 15-year hiatus. The lyrics genius behind gangster rap group N.W.A comes to Stockholm for an exclusive solo performance at Kägelbanan. In addition to being one of the most influential rappers in recent decades Ice Cube has also become an established actor since launching his movie career in the Oscar-nominated “Boyz in the Hood.”

The four-day Stockholm Jazz festival comes to a close on Saturday with Van Morrisson playing on the Skeppsholmen stage in central Stockholm. Irishman Van Morrisson is an artist who is difficult to classify. His poetic mix of soul, celtic folk, jazz and country rarely disappoints when playing live.

Also on Saturday is the soul queen from St.Kitts via Birmingham – Joan Armatrading.

Two of Sweden’s most popular artists share the stage on the Mosebacke terrace. If the music is unfamiliar, it won’t be for long and there’s always the panoramic views across Stockholm’s inner harbour to make the walk up to Mosebacke worthwhile.

Not only the highlight of the athletics season in Sweden, the DN Gala is a Super Grand Prix event and is part of the IAAF World Athletic Tour. With the Olympics in Beijing just around the corner the meet is the perfect opportunity to check out the form of track stars from near and far.

The highlight of the evening is sure to be the sprint duel between Usain Bolt, the Jamaican 100 metres world record holder, and compatriot Asafa Powell.

Johnston has in recent years worked with the likes of Beck and Tom Waits as well as Flaming Lips and Death Cab For Cutie. Oh, and Kurt Cobain used to wear his T-shirts.

The stage musical based on the music of Abba swings by for the Gothenburg stretch of its international tour. The English language version of the hit Broadway musical has so far been seen by over 2 million people worldwide.

A Las Vegas show right here in Sweden’s second city. The singing, dancing troupe at Oakley’s are there to make your meal an experience. With Glitter, glamour as well as “Look-a-Likes from all corners of the world” you are sure to have good ‘ole time at Oakley’s, who launch their autumn season on Tuesday.

The colourful and eccentric Solomon Burke has been called “The King of Rock and Soul” and is considered to be among the leading soul singers of all time. Burke’s blend of gospel, soul, country and rhythm ‘n’ blues will be coming to Folket’s Park in Malmö on Wednesday.

Burke is perhaps best known for the song, made famous by the Blues Brothers film, “Everybody Needs Somebody To Love.”

Transit – city in motion is a dance and street festival being in held in Malmö for the third consecutive year. The festival is inspired by the annual Haban Vieja in Havana, Cuba. The Malmö version is a two-day festival offering an exciting fusion of architecture, music and dance.

Choreographers from Skåne as well as guest artists from Brazil, Norway, Japan, the Netherlands and Greece will offer a wide spectrum of contemporary dance, street dance, tango and assorted happenings. 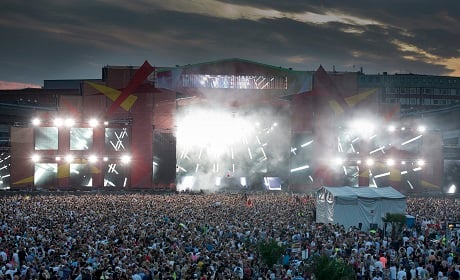 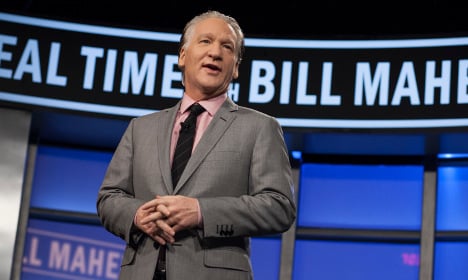