The 40-year-old man, who comes from Sweden’s west coast, stood on the street outside of Sahlin’s home in the Stockholm suburb of Nacka and insisted he had something to “discuss” with the party leader.

The incident began shortly before noon, when the man approached a guard outside the house and asked where Sahlin lived. The guard soon called for reinforcements and police arrived on the scene.

When the man’s bag was searched, police found a hammer and a knife, along with various food items.

“He wasn’t violent; rather he just wanted to talk to Mona. A larger threat never developed. It’s about a confused person who doesn’t feel well,” said Bernt Malion of the Nacka police to the Aftonbladet newspaper.

“He was so confused he probably didn’t know what he wanted,” said Bernt Malion of the Nacka police to DN.

The man was later taken by police to St. Göran’s Hospital.

“It’s worth noting that he isn’t being detained on any criminal suspicions. He’s being detained according to the law on psychiatric custodial care,” said Malion. 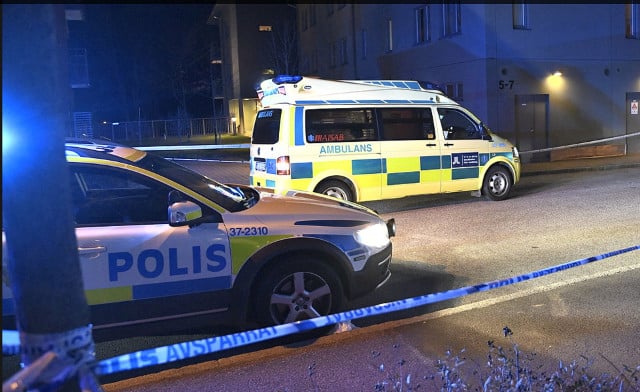 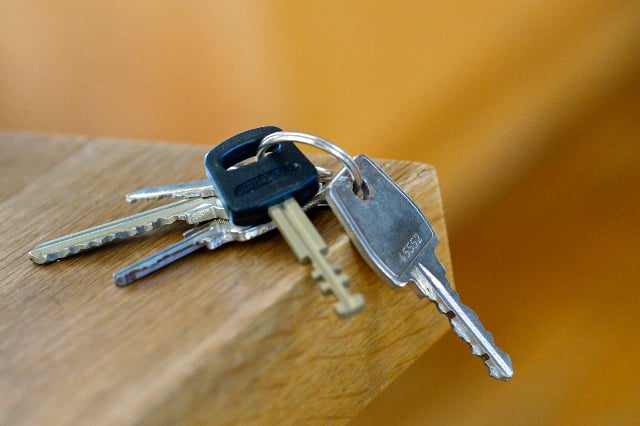