Seven out of ten teachers failed a Holocaust history test set by the agency.

The Living History Forum is a Swedish government agency which has been commissioned with the task of promoting issues relating to tolerance, democracy and human rights – with the Holocaust as its point of reference.

5,081 teachers took part in the Living History Forum’s Holocaust questionnaire, but only two teachers answered all the questions correctly.

Only every 20th teacher was aware, for example, that between 81 and 100 percent of all European Jewish children alive during the Nazi regime were killed in the Holocaust.

According to Johan Perwe, the Living History Forum’s press secretary, the details surrounding the Holocaust are very important.

He told The Local that while detailed historical knowledge cannot be expected of the general Swedish public, teachers need this additional knowledge in order to educate their students adequately.

“Most Swedish people know about the Holocaust and have an emotional empathy toward the victims. However, if you do not know the whole picture, which is made up of many factual details, then you cannot understand what motivated the criminals behind it.”

“History teachers need to have all the facts, or you cannot explain the Holocaust’s background properly and therefore would not be able to put it into context with other genocides going on today”, he said.

So Swedish teachers may lack detailed knowledge, but according to Perwe, teachers are overwhelmingly positive towards the idea of Holocaust history lessons for their pupils.

Perwe told The Local that the questionnaire’s results were not all bad.

“98 percent of teachers think that Holocaust history lessons are incredibly important and four out of five teachers consider the Holocaust a great way to introduce students to ethical discussions.”

“90 percent of teachers reported that their students are very interested in the subject and highly motivated.”

Nonetheless, the Living History Forum would have expected a much higher level of knowledge.

One explanation for these results could be that almost half of the teachers questioned were still studying to be teachers themselves. 40 percent of the teachers also claimed that they themselves did not hreceive any education in Holocaust history during their own school years.

Perwe told The Local that the Swedish National Agency for Higher Education needs to get involved and improve the education and standard of history teachers.

The Living History Forum’s investigative report was sent out in 2007 to teachers working in lower secondary schools for children aged 10-15 and to high schools. A third of teachers taking part in the quiz were primarily history teachers and half had taken history as part of their teacher training. 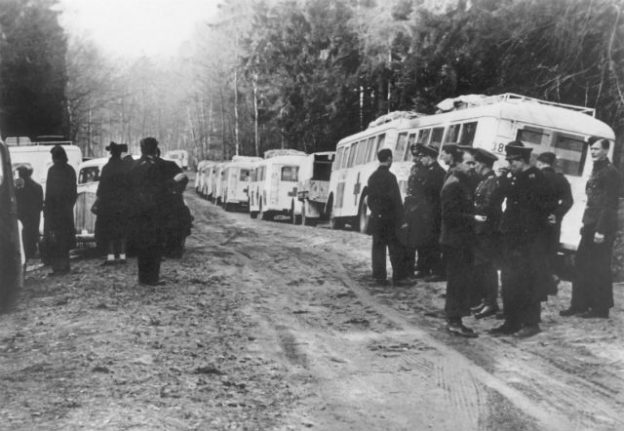 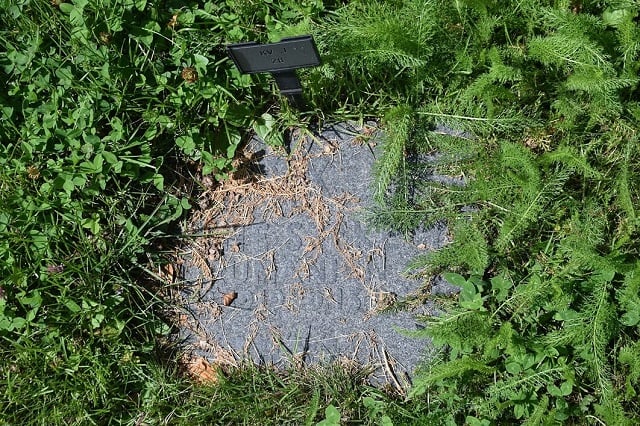