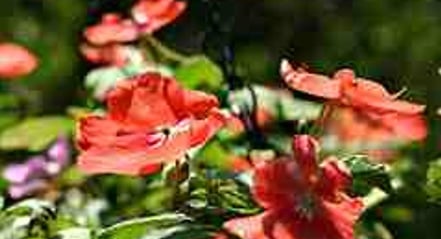 It is the first time that this herbaceous perennial plant of east African origin has been affected by the fungus in Sweden. The cemetery administration in Kalmar has now decided to remove the flower from both its north and south cemeteries, despite that fact that the fungus has only been found in the north cemetery.

The flower, classified officially as Impatiens walleriana, will remain absent from the cemeteries for a period of two years.

“We do this to be on the safe side. We will instead plant other summer flowers. It could be good to update things also, the Busy Lizzies have probably been here for 25 years,” said Birgitta Linåker at the cemetery administration to local nespaper Östra Småland.