A film crew which set up cameras on one of the lake’s islets last spring now say that they have an image of the seamonster, according to Svergies Television.

The film clip shows a blurry, long and narrow silhouette moving in the lake’s depths.

“It clearly shows that it’s warm and is made up of cells, otherwise our cameras wouldn’t indicate red, so it can be a sea snake or some other kind of sea animal,” said a female member of the film crew to Sveriges Television news in Jämtland.

The effort to find the monster has generated a great deal of interest, with the American television network NBC planning to document the hunt.

Next summer, the number of special cameras placed in the lake will increase to thirty.

This isn’t the first time that crews have hunted for the Great Lake Sea Monster.

Back in 1894, a Swedish sea captain named Dedering created a stock company with the express purpose of catching the renowned beast.

The hunt, which was also sponsored in part by King Oscar II, even featured whale harpooners. 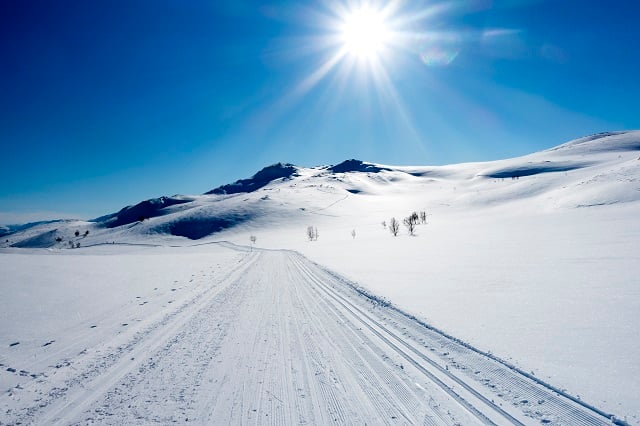