“The economic climate has deteriorated markedly, with significant consequences for central government finances,” ESV said in a statement.

These “will nevertheless be strong, with substantial budget surpluses and net lending throughout the forecast period.”

Of the 163 billion, 88 billion kronor is due to non-recurring effects, including 50 billion from the sell-off earlier this year of state-owned liquor manufacturer Vin & Sprit and 25 billion from the sale of property group Vasakronan.

“The substantial budget surpluses mean that central government debt will decrease, albeit at a slightly decreasing rate relative to the previous forecast,” the agency said.

“The debt-to-GDP (gross domestic product) ratio is forecast to be 19 percent in 2011, down substantially from 30 percent this year,” it added.

On August 22, Sweden’s centre-right government slashed its growth forecasts for the coming years but said the country was still well-positioned to ride out the global economic slowdown.

Sweden’s economy, which registered growth of 2.6 percent in 2007, came to a full halt in the second quarter, when it registered zero growth, Statistics Sweden announced last month. 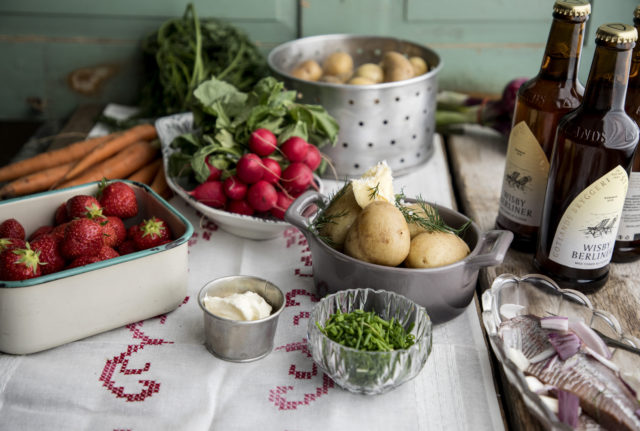