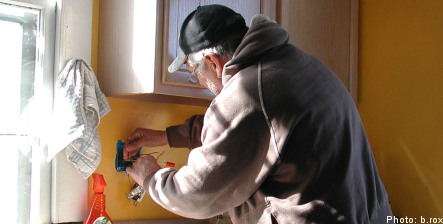 Insurance company If commissioned TNS Gallup to interview 1,000 people about their attitudes toward paying people under the table for work on home renovation projects.

More than half of 16- to 29-year-olds would do so or already have done so, compared to 38 percent of respondents over age 60.

According to the survey, one if five respondents have had difficulty finding labourers and craftsmen, and thus find it faster to do the work themselves or employ black market services.

Interest in home improvement television programs is booming, which entices many to go ahead and fix up their cabin during the summer, or renovate their living room and kitchen during the autumn.

But according to If, the growing amount of home improvement work carried out under the table brings with it a number of risks.

A licenced firm, on the other hand, often has its own insurance to cover the costs of fixing mistakes.

According to the Swedish Tax Agency (Skatteverket), black market services deprive the state of 66 billion kronor ($10 billion) every year.

A majority of Sweden’s black market labourers find work in the construction and building industry. 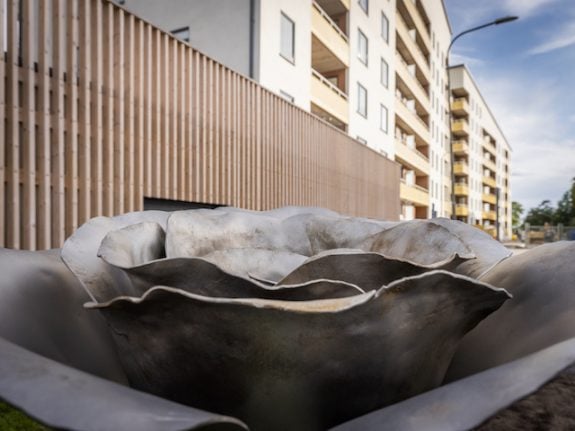 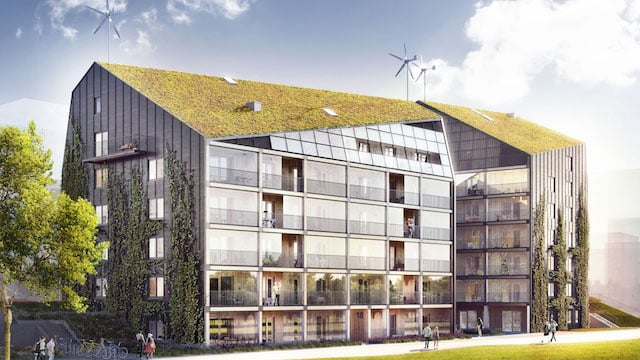