“I didn’t know if I should laugh or cry,” said Anders Nilsen, CEO of the Elgiganten electronics chain, to the Dagens Media newspaper.

Nilsen was standing in front of a Malmö Elgiganten outlet to welcome customers interested in taking up the store’s offer of low priced flat screen televisions.

The sale was designed to coincide with the opening of the competing Media Markt electronics retailer’s Malmö store.

But shortly after Elgiganten opened its doors, Nilsen watched in disbelief as a large truck pulled up and 20 people hopped out and started loading up the sale-priced televisions.

“I realized at once what was happening,” he told the newspaper.

“I was a little upset. They probably hadn’t assumed that I would be there. The guy in charge confirmed they were from Media Markt and then went to call headquarters.”

The stunt was a coup for the upstart Media Markt, which later sent an email to Nilsen confirming they had pulled the stunt and warning him not to go to the press with the story.

“[They said] they would take certain measures if I did. It could be a violation of marketing laws or something like that, he thought,” said Nilsen.

Media Markt performed a similar maneuver when it opened an outlet in Kungens Kurva near Stockholm when it thwarted Elgiganten’s attempt to undercut its prices by simply buying all the items that were on sale.

“I thought they’d learned something after last time when they got so much criticism in the press.”

Through its public relations agency, Media Markt confirmed to Dagens Media it had sent the email to Nilsen and stressed that it had to do with Sweden’s marketing laws, but refused to comment further other than to emphasize that the opening of its Malmö store had “exceeded all our expectations”. 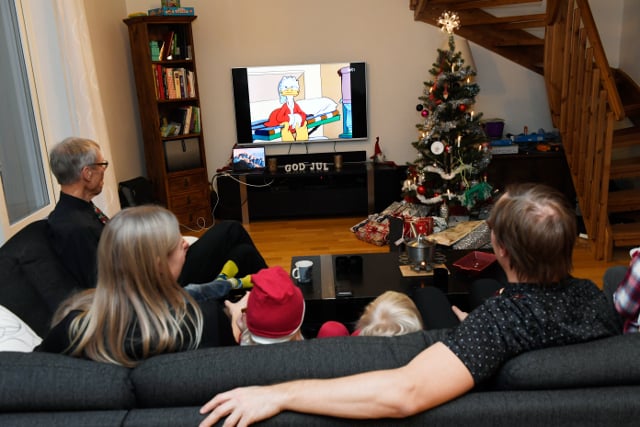