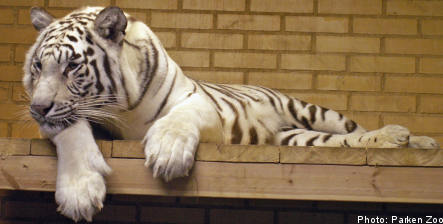 Sasha was seriously injured in April of this year following an attack by Brahma in which she suffered severe bite wounds on her neck. The attack at first left the tigress in critical condition, but she eventually recovered.

After nearly six months of rehabilitation, during which the two tigers were kept in separate cages, Sasha and Brahma were reunited about a month ago.

Zoo officials hoped the two would breed and that the zoo would eventually be blessed with a set of tiger cubs.

“It was going really well, they showed no signs that anything was amiss. But then today things came crashing down,” said Olsson.

No one knows exactly what sparked the Wednesday afternoon attack.

“They were behaving as usual in the morning and the zoo keepers acted just as they always do. They were in the area but no one saw or heard anything; if there had been a fight, someone would have noticed,” said Olsson.

Sasha’s neck was injured once again in Wednesday’s attack, but this time the wounds proved fatal.

According to Olsson, there is always a risk that male tigers may attack their mates or cubs. But she believes the zoo did everything it could to carefully reunite the pair in a stress-free manner.

Parken Zoo’s management has yet to decide whether the zoo will attempt to obtain a new tigress or move Brahma to another zoo.

“It’s too early to say. But we feel that condemning an animal to isolation and solitude for the rest of its life isn’t an option; we don’t want to do that,” Olsson said.

While the white tiger is extinct in the wild, a few hundred of the animals continue to survive in zoos around the world. 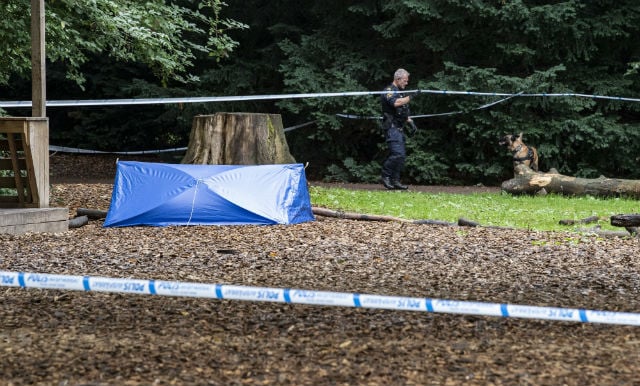