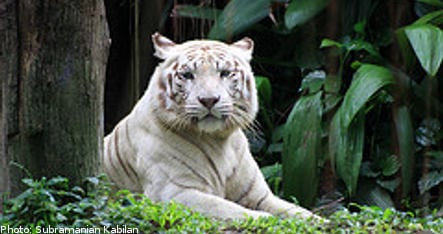 “He called me from inside the cage. We spoke with each other the whole time while I was on my way in the car,” said the zoo’s owner Ulf Henriksson to news agency TT.

The experienced keeper, who has been employed at the zoo since 1979, has been working with the tigers for the past 16 years.

An apparent game that the tiger had been playing with the keeper ended badly and the man sustained several bites. Despite his injuries he was calm during the telephone call to his employer.

“He said that he had pain in a foot and that he had been bitten in the shoulder, close to his neck,” said Henriksson.

On arrival at the zoo Henriksson was able to bait the male white tiger with the help of a piece of meat. Ambulance staff were then able to extract the man from the cage and rush him to hospital.

Henriksson was able to confirm to The Local on Sunday morning that the keeper is in hospital in a stable condition and would be kept under observation for several days to ensure against infection.

“They haven’t said so much about it, only that he will recover completely.”

The attack occurred when the keeper inspected the cage on Saturday morning before letting out the tigers. The male white tiger was able to get into the cage before the inspection was completed; it is not yet known how.

Henriksson explained that the tiger saw the keeper more as a playmate than a threat.

“These animals are kind. We don’t go into the cages but we do pat and stroke them through the fence.”

“They are big and strong so one should not be among them. This one probably weighs several hundred kilograms, it is a big cat. Had this tiger wanted to inflict injury then we would not have had this happy ending,” Henriksson explained.

The zoo will now review its security routines and the gates used to release the tigers into the main cage. The gates are opened manually and normally the tigers would not have been able to meet their keeper when they are let out. 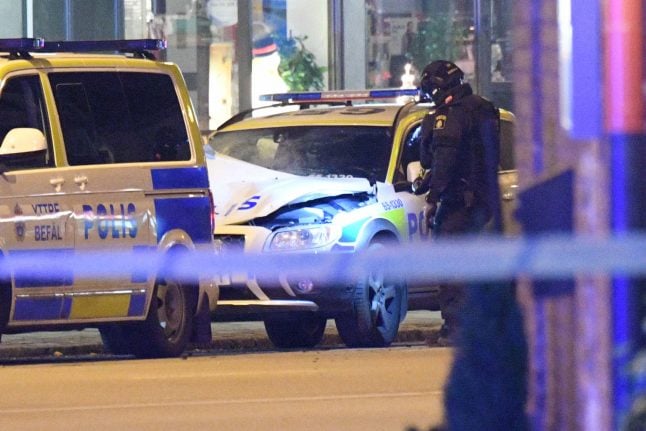 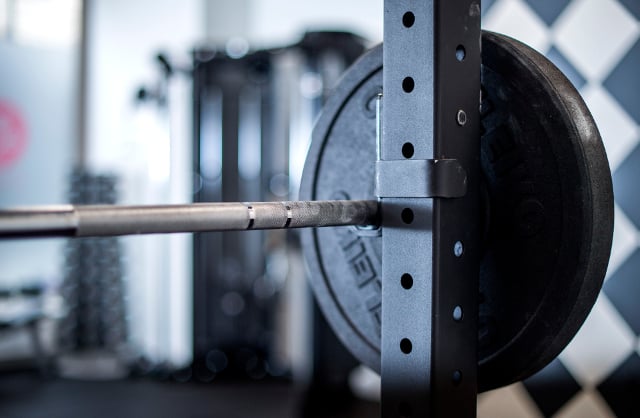