“The teachers had no right to collect the invitations against the students’ will,” the office of the Swedish parliamentary ombudsman said in its ruling on Thursday, adding however that the school would not be sanctioned for its actions.

Parliamentary ombudsmen are elected by the Swedish parliament to ensure that public authorities and their staff comply with the laws and other statutes governing their actions.

The Munspelets primary school in the southern Swedish town of Lund was reported to the parliamentary mediator after teachers there in May demanded that children return their invitations to a birthday party, since two boys had been left off the guest list.

The birthday boy’s father, who filed the complaint, told Swedish media at the time that the two boys who had not been invited should not have been surprised.

“One of them did not invite my son to his birthday and the other has bullied my son for six months. You don’t invite your antagonists to a birthday party,” he told the Sydsvenskan daily.

The school however argued that it had an unwritten policy that either all children, or all the boys, or all the girls in a class, had to be invited to parties when invitations were handed out at school. 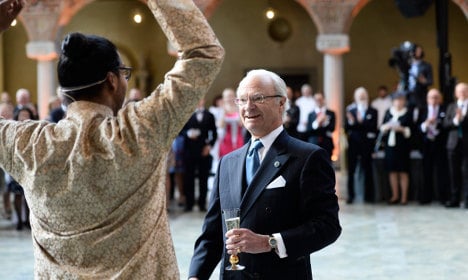 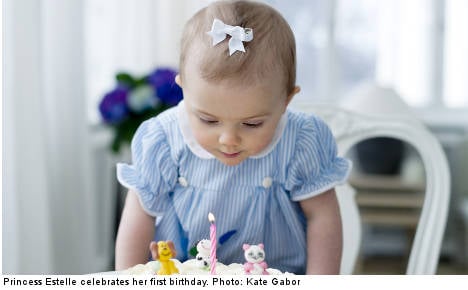