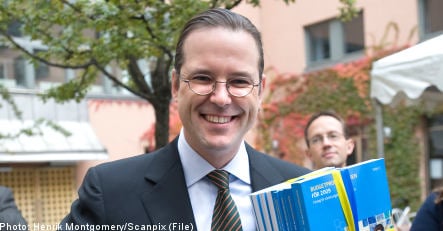 Borg’s top ranking comes from the weekly Swedish news magazine Fokus, which published its annual list of Sweden’s 100 most important powerbrokers on Friday.

The rankings are based on a combination of several criteria, including presence in the media, formal power, informal power, and other factors.

Last year, Borg landed in third place in the Fokus rankings, but shot past Reinfeldt to the top spot in 2008, leaving his boss to claim the number two spot.

“He has taken on a unique role when it comes to shaping the Moderates’ and the entire Alliance’s policies,” said Fokus editor-in-chief Martin Ahlquist, to the TT news agency.

This year’s list is clearly affected by the current financial crisis.

“For example, [national debt office head] Bo Lundgren has shown up on the list and that’s before we take into consideration the fact that he actually nationalized [troubled investment bank] Carnegie,” said Alhquist.

Politics also appear to be the arena from which Swedes are most able to exert their influence, as all but three of the top 20 spots on the list are occupied by politicians.

Curiously enough Sweden’s official head of state, King Carl Gustaf XVI, is not among Sweden’s 100 most powerful people, although his daughter, Crown Princess Victoria, managed to grab 60th place, up from her 95th place ranking the year before.

As in past years, this year’s Fokus list is dominated by men, although the 31 women among Sweden’s most powerful represents a marginal increase from the 30 women who made last year’s list.

Here is a list of the top 20 most powerful Swedes, as ranked by Fokus magazine, with last year’s ranking in parentheses: 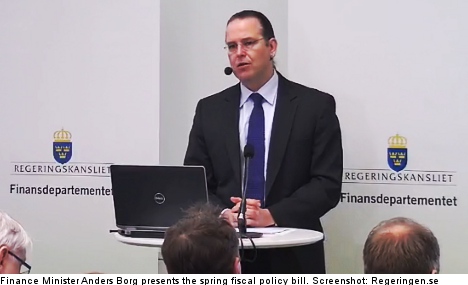 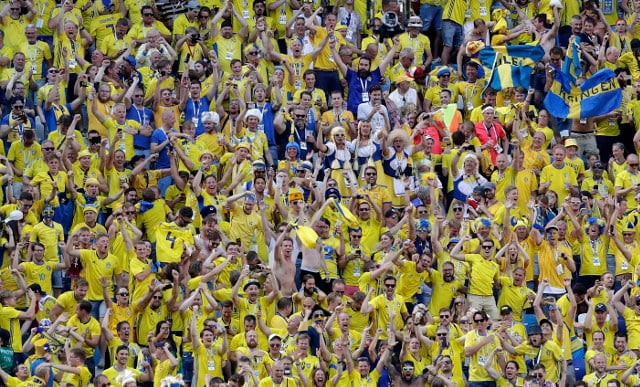