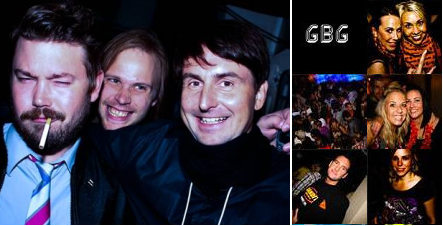 DJ sets from Anders from Parlour and the Mind On The Run blog.