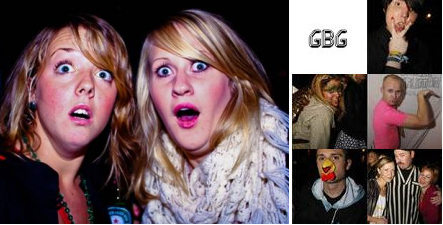 Continuing a fine tradition, Djungeltrumman joins forces with Karltex for an annual Christmas party. Thigs will get going early with a snow machine, mulled wine, ginger snaps, Christmas presents and beer for Santa before the crazed dancing starts on the top deck. On stage: Detektivbyrån and Kool DJ Dust. DJs: Gustav Gelin and Johan Von Arnold. Make sure to come early.