The residents of Höganäs were predominantly in favour joining the European single currency when the Swedish people voted to reject the euro in a referendum on the issue in 2003.

In declaring Höganäs a “Eurocity”, county councillor Péter Kovács has renewed calls for the government to work harder to introduce the euro countrywide.

“We have developed a Eurocity logo, which we think will become a standard across Sweden and we believe that almost all the counties in Skåne will follow suit within a couple of years,” Kovács said to local newspaper Sydsvenska Dagbladet.

From January 1st Höganäs residents will be able to pay rent, bills and conduct their shopping in either Swedish kronor or euros. ATM machines will dispense either currency without additional charge.

Around 60 percent of stores in the town are reported to have signed up to the scheme and local banks have developed guidelines to accept euro deposits.

Höganäs is located at the northern tip of the west coast of Skåne and is known for its porcelain and beautiful seaside location. The town and surrounding area is a popular destination for tourists from eurozone countries in the summer who will now be able to use their euros almost as if they had never left home. 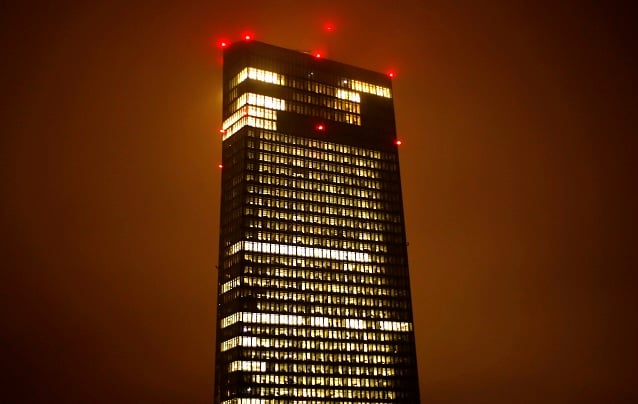 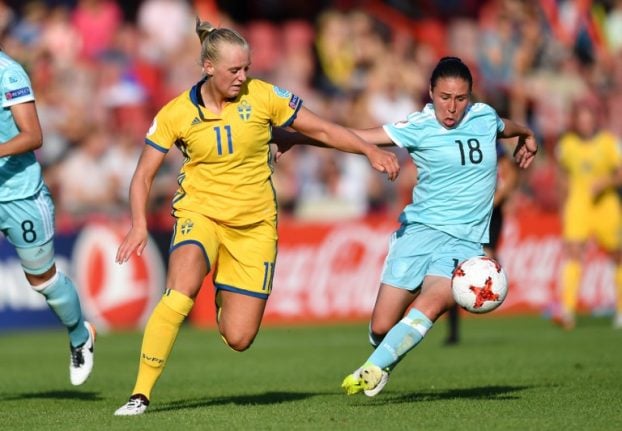