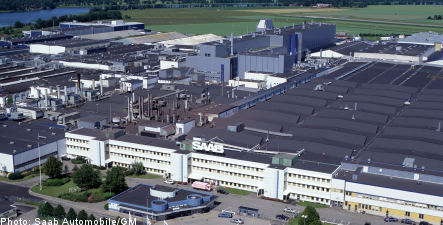 “The discussions we’ve had with GM and the Swedish government during the auto show in Detroit have been very constructive,” Saab spokesperson Eric Geers told the Ny Teknik newspaper, referring to Saab Autombile’s owner, General Motors.

GM’s boss for Europe, Carl-Peter Forster, said in an interview with the TT news agency during the auto show that plans for Trollhättan are up for discussion with the Swedish government.

Trollhättan, where Saab’s automobile business began more than 50 years ago, is home to the company’s headquarters as well as its main manufacturing centre.

Forster wouldn’t comment directly, however, on whether the new 9-5 would be built in Sweden but said it was an option under consideration.

Moreover, the conditions of the support package for Saab which the company is now discussing with the government and GM state that the new 9-5 should be built in Sweden.