Is there such a thing as a “Swedish management style”?

Well, maybe. I know Americans who have been in meetings with Swedes, where a subject is discussed for an hour or so, and then the Swedish chair concludes: “Well, we all agree. So, just do it!”

“Do, what?” the American thinks, not grasping the subtle Swedish consensus building. The non-Swede finds no decision taken and doesn’t understand that Swedes have a light touch on expressing decisions.

As all statements of national traits, this description is of course an oversimplification. But still, there are many things about Swedish business culture that to the uninitiated might be unintelligible.

Swedish companies usually have flat, non-hierarchical organizations with more of informal decision-making compared with companies in other countries. Compared with American or Russian companies Swedes make less of statistics and reporting.

That doesn’t mean that the Swedish process includes less planning or that there are fewer meetings in Swedish companies. On the contrary.

An American friend with experience of Swedish as well as American companies described the difference in management style as follows:

– If an American group sets out to build a railroad, they try to find the best engineer, the best contractors, decide from where to where the railroad should go, build the team and set off. When they meet an obstacle on the way, they try to solve it as they go.

– Swedes would spend an extra year on planning and mapping, thinking of what could become a problem during the project and add the required manpower successively. When they run into problems, they have probably anticipated them.

Both teams will reach their destination at the same time, but in different ways.

When I once said to an American friend that I as a Swede didn’t have a lawyer and hadn’t talked to a lawyer for years, he was flabbergasted: “I call my lawyer first thing in the morning.”

That might not go for every American, but law certainly plays a much less prominent role in a traditionally homogeneous country like Sweden. Swedish business contracts are usually much shorter than in many other countries – probably because the level of trust still is higher and there is a mutual understanding of standard business practice.

Young Swedes employed by foreign companies or international organizations often run into trouble being too informal or too disrespectful of structures. In a Swedish ministry, for example, it is quite natural for a newly employed, young person to stop the minister in the corridor and launch a fast idea. Wouldn’t happen in Paris.

When non-Swedes experience a Swedish company or organisation from inside, they seem to think that there really is a “Swedish management style.”

In 2008 the Swedish Institute started the first in a series of management programmes, aiming to build networks between Sweden and other countries. The participants in this first programme were emerging leaders from Northern Europe, both new EU countries and EU neighbours.

By bringing young leaders, mostly from business – but sometimes government – to Sweden, we create lasting bonds between our country and people who are likely to play an important role in their home countries. They are invited to Sweden, get a crash course in what Sweden is all about, meet with Swedish counterparts and work for a couple of weeks on business projects at Swedish companies.

The programme is not at all about promoting a special leadership style, but rather about promoting value-based leadership. The central values are not specifically Swedish, but play an important role in Sweden: corporate social responsibility, sustainability and the environment.

Through this programme, young leaders from Russia, Ukraine, Poland, Belarus, Estonia, Latvia and Lithuania have got the chance to spend some time in Sweden. In 2009 a new management programme with roughly the same aim and direction is being launched for China and India.

When we talked to the first group of participants, they were quite unanimous in recognising a “Swedish leadership style” characterized by easy communication, low internal competition and anti-hierarchical organization structures.

So, maybe it is not a myth after all. 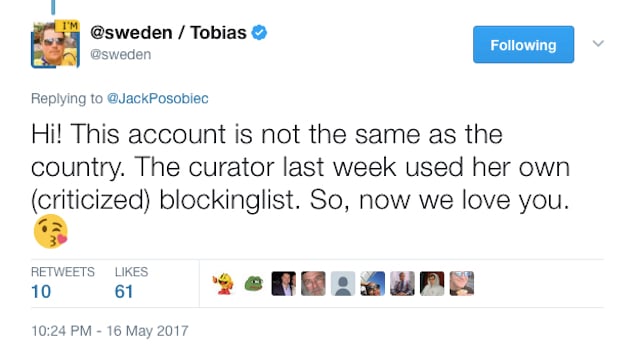 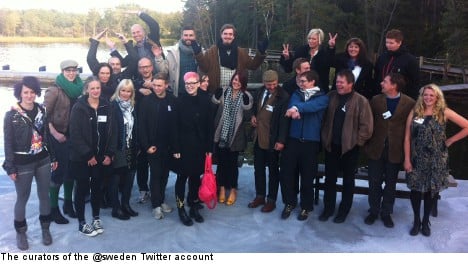 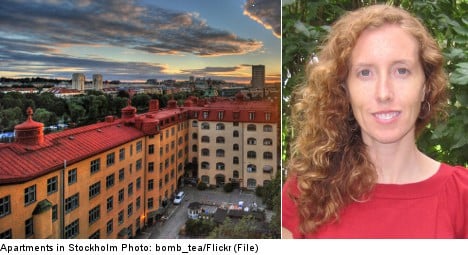 AHLFELDT
‘Stockholm has to fix its housing problem’ 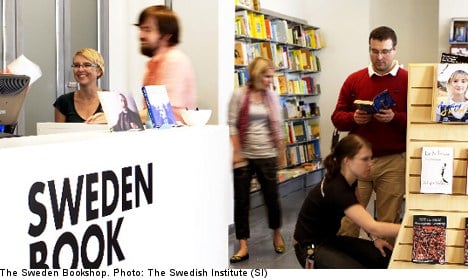