Researchers Leif Stenberg, Anders Ackfeldt and Dan-Erik Andersson from the Centres for Middle East Studies and Human Rights Studies at Lund University, were told by the Swedish National Defence College (SNDC) that the source material had been destroyed.

“That’s bad enough. But what’s worse is that the Rosengård district in Malmö has one again been the centrepoint of clichéd and poorly grounded assertions,” the researchers write in an article published by newspaper Sydsvenskan.

The authors of the report, Magnus Ranstorp and Josefine Dos Santos from the Center for Asymmetric Threat Studies at the Swedish National Defence College, describe how “ultra-radical” Islamists attached to basement mosques “preach isolation and act as thought controllers while also maintaining a strong culture of threats, in which women in particular are subjected to physical and psychological harassment.”

The 30-page report, entitled “Threat to Democracy and Values – A Snapshot from Malmö,” is based on interviews with 30 people working in the city, including the police, secret service, social services and teachers.

Lars Nicander, the investigative head of the Center for Asymmetric Threat Studies, confirmed on Friday that the source material had been destroyed.

“We did it because it contained sensitive information about private individuals. Even if the names were removed it would be easy to identify them,” Nicander said.

The researchers had promised their subjects that the interviews would be destroyed since some of them had previously been exposed to threats, Nicander said.

He added that the report was not a scientific study but that the authors had used scientific methods.

“The primary aim was to work with tested scientific methods to give a view of the situation, as requested by the government,” he said.

Nicander dismissed the Lund researchers’ criticism of the report as a manifestation of “academic jealousy”.

“It’s clearly not allowed to problematise this. They’re not attacking the facts but they immediately interpret the report as an outbreak of Islamophobia.

Riots erupted in Rosengård in December following protests over the

closure of an Islamic cultural centre that housed a mosque, and spread to

become a general expression of discontent among disadvantaged youths and political extremists who flocked to the area from other parts of the city. 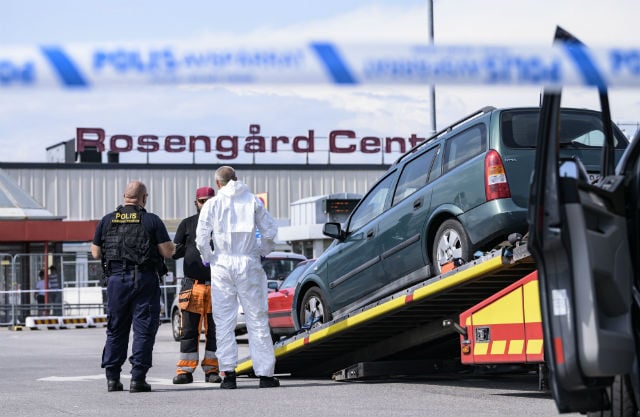 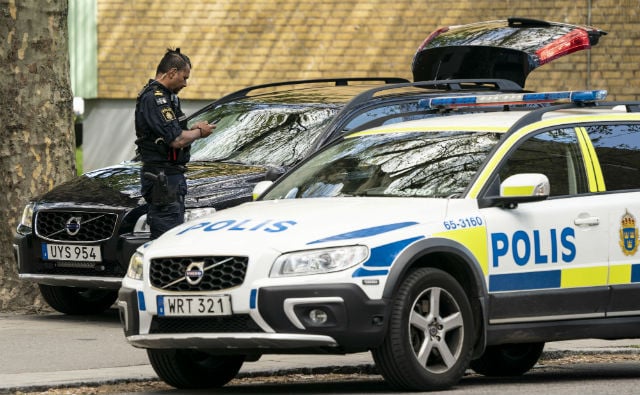 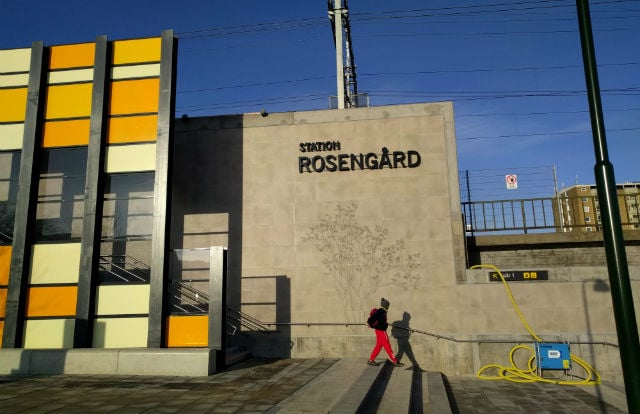