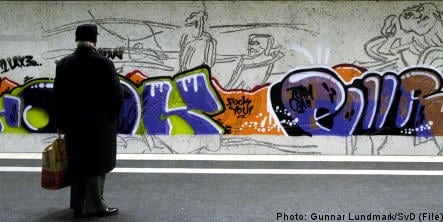 SL’s graffiti problem came to the fore at the weekend when the authority demanded compensation from Sweden’s University College of Arts, Craft and Design (Konstfack) after one of its students vandalized a metro car in a comment on graffiti.

SL is also demanding an apology for the “offence caused to the affected passengers” but has not yet reported the matter to the police.

“First we and the police need to find out where this happened and when it happened. When we know that we will submit a complaint to the police,” SL spokeswoman Gisela Pollinger told news agency TT.

“I do not think that vandalism is art. And I presume that Konstfack does not intend to pay for the train car,” she said at the Market art fair in Stockholm.

The minister’s reaction came after watching the two minute long film, “Territorial pissing” which features a masked graffiti artist splashing masses of paint in front of a crowd of metro passengers. The artist also then breaks a window. 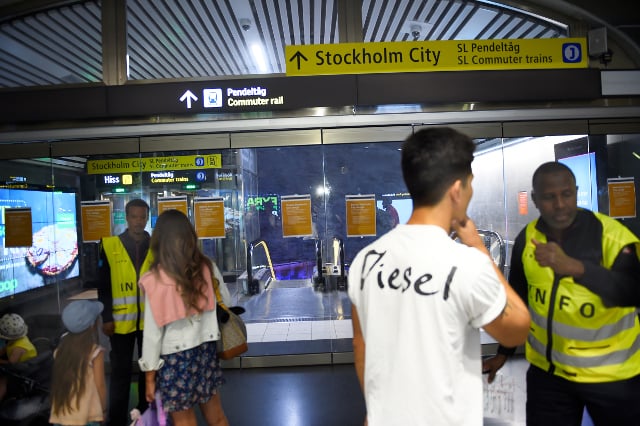 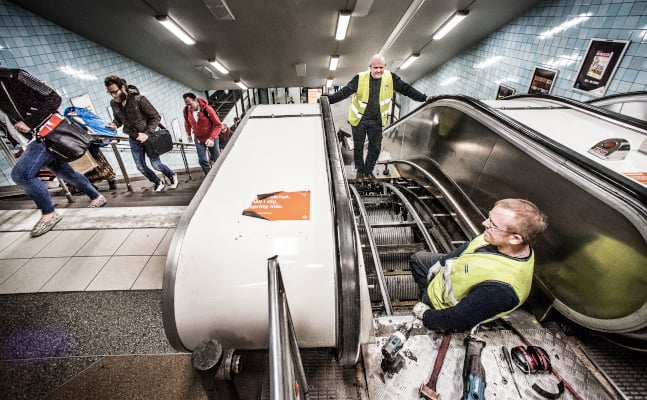 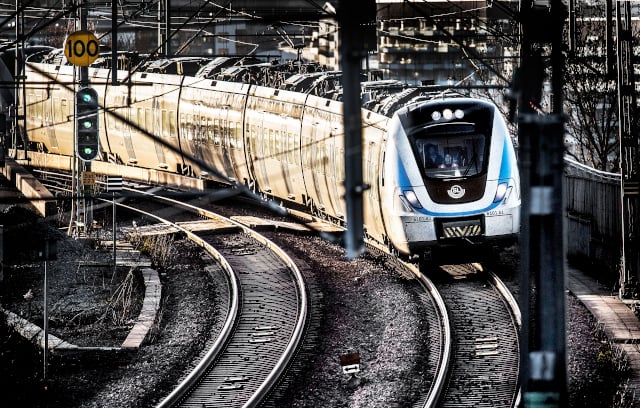