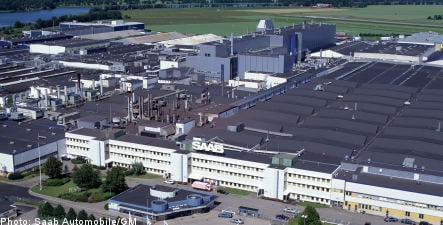 Half of respondents to a survey by the Sifo polling firm don’t think the Swedish state should intervene to save Saab.

Only one third of those who participated in the study want the government to offer billions of kronor in financial support to the struggling automaker, according to results published in the Aftonbladet newspaper.

Of the 1,000 people interviewed on Wednesday night following a decision by Saab’s parent company General Motors (GM) to abandon the Swedish brand, young people are most positive toward the idea of supporting Saab with public money.

Around 40 percent of Swedes between the ages of 15- and 29-years-old think that the government should take action.

Among respondents over 65-years-old, only 20 percent support a taxpayer funded rescue.

In another survey carried out by the Demoskop polling firm for the Expressen newspaper, 70 percent said they don’t believe the Swedish state should provide Saab with economic support.

The Demoskop poll results are based on responses from an online panel of 550 people, a slight majority of which also believe that Saab will manage to survive its present crisis.