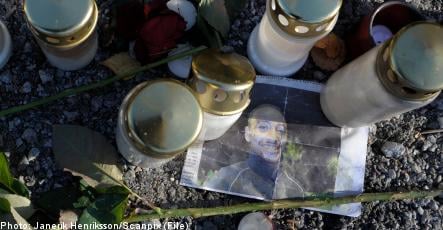 The three young men, ages 16-, 18-, and 20-year-old, were on trial for their involvement in the killing of Romario.

The popular and promising footballer died from stab wounds suffered following a fight near the E4 motorway in Kista north of Stockholm last October.

The stabbing was the culmination of a feud between two rival groups of young peoplewhich began earlier in the day when a fight broke out at a Stockholm-area pub.

The 18-year-old charged in the case suffered an injury to his eye during the bar fight.

To settle the dispute, both groups decided to meet in Husby, the suburban neighbourhood north of Stockholm from which Romario hailed.

But the car carrying Romario and his friends ran out of gas near an exit of the E4 motorway, whereupon the rival group approached them and violence erupted once again.

The 18-year-old on trial admitted to stabbing Romario and two of his friends, both of whom received life threatening injuries.

Ibrahim died of knife wounds suffered and his body dumped from a black Audi in front of Karolinska University Hospital in the early hours of October 18th.

Police had as many as seven suspects in custody as they attempted to understand what happened that evening.

After a lengthy and complicated investigation, filled with conflicting and incomplete accounts of the events that led up to the killing, prosecutors eventually charged three suspects.

The 18-year-old who confessed to stabbing the victims denied that he meant to kill anyone and claimed that the crime should be classified as aggravated assault and manslaughter, with an alternative charge of aggravated assault.

But his confession wasn’t sufficient to convict him, according to the Attunda District Court.

There was neither enough forensic evidence nor other evidence gained from oral testimony to draw any certain conclusions.

The entire episode was marked by chaos and confusion and the court didn’t rule out that some of those involved could have been charged.

Because the primary suspect wasn’t convicted for murder and attempted murder, his two associates can’t be convicted for assisting in the crime, the court ruled. 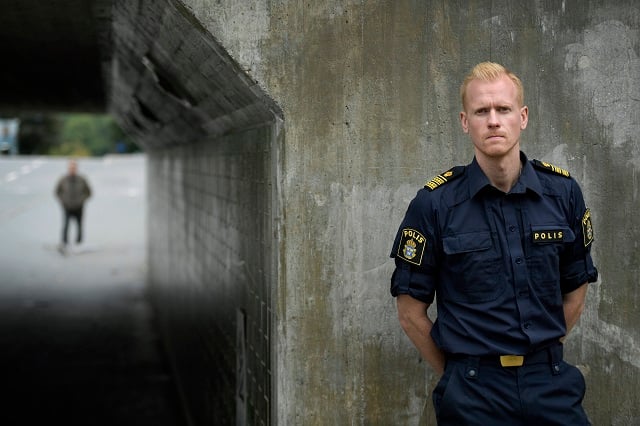 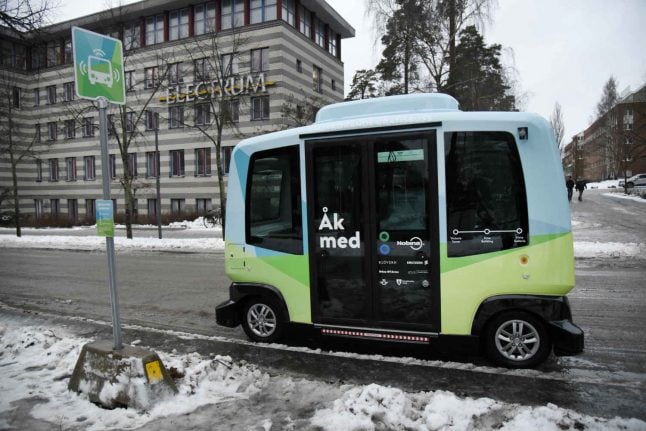 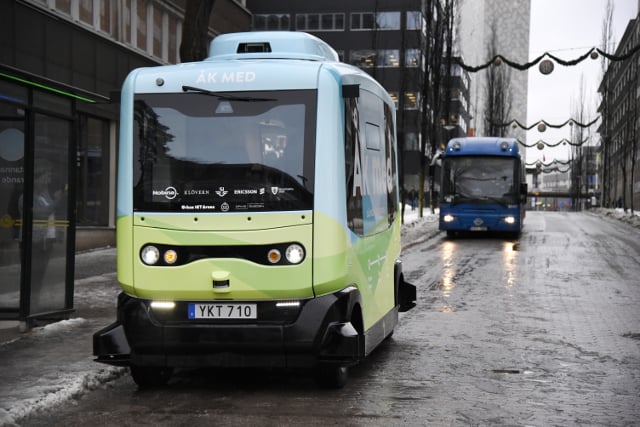