It was only when the postman began having trouble pushing post though the letter box that suspicions were aroused, according to local newspaper Smålands-Tidning.

On Monday morning the postman informed the police.

With assistance from the property owner, police were able to gain access to the apartment were they found the man, who was in his sixties, dead.

Police estimate that the man could have lain dead for up to a year.

Forserum is a small society of 1,982 inhabitants in the Swedish countryside near Jönkoping. It is as yet unclear why the man was able to go unnoticed for such a long period of time.

A neighbour told the newspaper that officers from the Swedish enforcement service (Kronofogden) had been knocking on the man’s door since the autumn.

It is known that the man had spent periods living at another address although his car had been parked outside the building in its normal place, a factor which would be expected to gain the attention of the landlord.

Police have conducted a forensic examination of the apartment and report that there is currently no suspicion of any criminal offence. 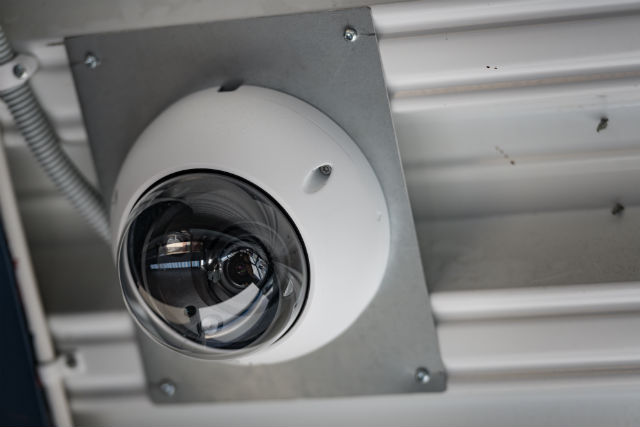 The neighbour's camera looked in over the couple's garden. Photo: Naina Hel n Jåma/TT
A couple in Sweden sent an official inquiry to the Swedish Data Protection Authority asking for permission to point their naked bottoms at a neighbour's security camera.
The unusual request came as part of their complaint against the neighbour, who they claimed had positioned the camera so that it looked over their garden, into their conservatory, and in through a bedroom window.
Nils Henckel, a lawyer for the authority, said that he and his team of seven investigators had so far been unable to visit the house in Lund to adjudicate on the case.
READ ALSO: Cycle rear-ended by cheeky passenger
The case is one of thirty inquiries sent to the authority since it took over responsibility for security camera cases from the police in May last year.
“We hope that the duties can be returned to the police,” he told the Sydsvenksan newspaper. “Legislators moved the duties over to the Data Protection Authority, which has extremely limited resources.”
He admitted that the authority had not in fact been so far able to investigate any of the cases reported to it by private citizens, meaning those who want to monitor their neighbours are effectively free to do so.
“To investigate cases involving private citizens you need to be able to travel out in the field, and we unfortunately don't have the resources for that,” he said.  “At the authority, we are recommending a legislative solution where it will be criminal to carry out surveillance over someone else's domain.”
Joakim Nyberg, a municipal police officer in Lund, said that if the police had had jurisdiction, they would judge the hypothetical mooning and the illegal surveillance as two separate offences, which would be investigated independently.
SHOW COMMENTS 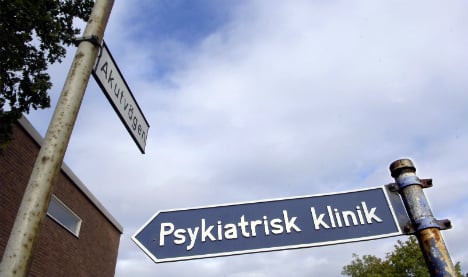 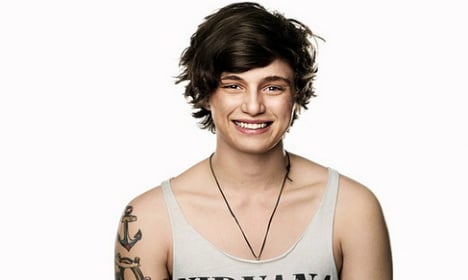