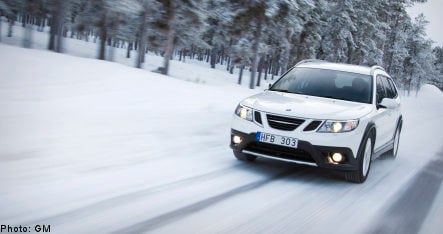 “There are a number of interested parties,” Olofsson told reporters.

“There are many who go to apartment viewings, but not everyone is there to buy,” she said.

Saab, the Swedish unit of US carmaker General Motors, has said that it is being courted by six to eight “very large” companies.

Saab last month sought protection from creditors to buy time to find a new owner after its US parent announced it would cut its ties with the loss-making unit at the latest by 2010.